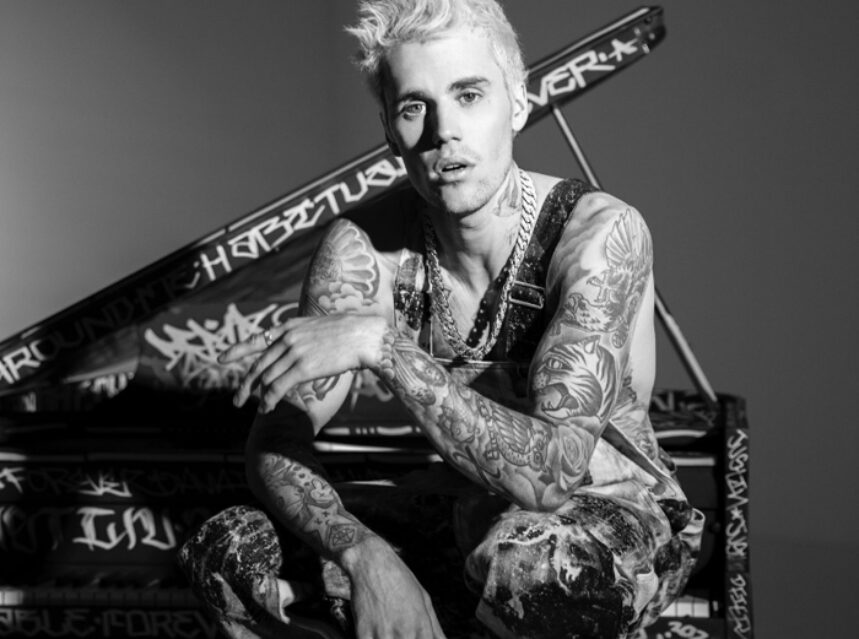 December 24, 2019 – It’s a very Merry Christmas for ‘Beliebers’ the world over, as Canadian mega star Justin Bieber, announced on Social Media today that a tour and a new album are coming in 2020. But fans won’t have to wait that long to hear from Bieber as his new single “Yummy” will be released on January 3, 2020.

Ontario fans will be especially happy as Bieber, 25 from Stratford, will be starting off the Canadian leg of the tour in Ottawa on September 1, 2020, with a stop at Toronto’s Rogers Centre on September 10, after playing Quebec City on September 3.

Bieber’s Canadian stint of the tour will finish up at Montreal’s Gillette Stadium on September 14. But devout ‘Beliebers’ will want to check the full tour schedule at justinbiebertourschedule.com.

Justin Bieber had been hinting at the announcement throughout the week with the latest hints coming yesterday on Twitter and Instagram with one big “Tomorrow” scrawled across a bright pink background.

The 25-year-old superstar also took to Instagram and YouTube to announce the drop date of January 3, 2020 for his new single “Yummy.” The account also posted that a forthcoming album and docu-series is also on its way.

In addition to the announcement there is an accompanying promo YouTube video trailer #Bieber2020 in which Bieber says he is excited to perform and tour the new album. And regarding the new docu-series he says “We all have different stories and I am just excited to share mine.” And beneath the soundtrack of his new single Bieber says, “It’s the music that I’ve loved the most out of anything I have done.”