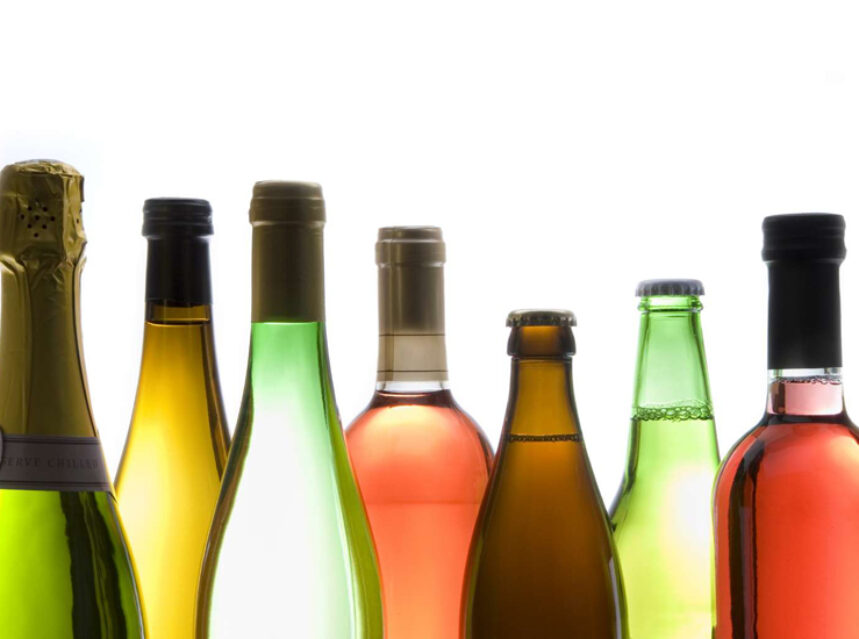 In the spirit of trying new things for 2017, on this week column, i will start talking about some pretty amazing wines from Macedonia in the Balkan regions. To help you warm up in the winter, two amazing scotch whisky reviews.

Macedonia is home to over 24,000 hectares of vineyards and a long history of viticulture spanning more than 2,000 years. Numerous archeological findings, the ancient ones from 13 century b.c., have shown that growing grapes and producing wine as one of the most traditions in Macedonian history.

For instance, during the time of Philip II and Alexander the Great members of the Macedonian royal family were known as strong consumers of Macedonian wine.This tradition continued during the Roman Empire where Macedonia was one of the most important regions for growing grapes in the Empire.

Despite this extensive track record, Macedonian wine are still very off track for the wine lover worldwide. In Quebec, Stobi winery from the region of Tikves wine region will make available their wines in private imports in the near future. I recently had to chance to taste a selection of their wines through their Canadian Importer, Peter Vasilev, Balkan wine and Spirits, 514-932-8349.

Macedonia’s winery heartland, Tikveš has been crafting wine since the 4th century BC. Wine related activities were shut down during Ottoman rule, however, and it’s only in the past 30 years or so that vines have been replanted eagerly and production has increased tenfold. This area benefits from 300 sunny days a year, making it one of the best places in Macedonia for winemaking.

Stobi winery is one of the most celebrated wine enterprises  located in the celebrated  Tikves wine region in the heart municipality of Gradsko next to the ancient site Stobi where it gets its name.

This wine is a mono varietal Chardonnay. It has a pleasant woody nose with aromas of quince and ground cherry marmalade. On the mouth, it is elegant and ample with a good acidity. Textbook flavors of Chardonnay with a long and aromatic finale. Will pair terrific with pastas in cream sauce or roasted poultry.

Stobi Zilavka 2015,
Again this wine is an indigenous monovarietal Zilavka sourced from estate vineyards. The wine has  a light yellow color with white fruit and flowers aromas on the nose. If brings to mind a Southern French style Viognier.. In the mouth, it is spicy and firm but elegant and well balanced.  Will pair nicely with oven baked full flavoured fish dishes.

A well crafted Pinot Noir. It has aromas of red cherry fruit and vanilla bean with nuances of raspberry ganache. Medium bodied, it is digest and on the fresh and elegant style. Food Idea: seared tuna steak or filet mignon.

Made with a blend of Vranec, Merlot, Cabernet Sauvignon, this red has notes of red fruits with a savoury cloud nuance of red pepper and herbs.Full body with a beautiful  structure and long velvet tannins. Pair it with hard cheeses or braised meats.

With the arrival of winter, this is the perfect season to appreciate and enjoy a good spirit such as Rum or Scotch. Like wine, they present a world of possibilities to discover. I will be covering spirits on a regular basis as well for future columns in 2017.

Recently I had the chance to taste two different and unique Scotch whiskies. Glenmorangie The Lasanta Scotch Single Malt ( 11573867, $82.50) is impressive and stunning. Aromas of blanched walnuts, jerez flor. WIth time in the glass notes of dry fruits, rancio with toffee caramel start to develop. Lovely madagascar vanilla bean nuances with pastry cream as well. In the mouth, polished and smooth and  powerful in the mid palate.

This whisky has aged 10 years in used bourbon barriques before continuing a 2 year additional aging in Sherry Oloroso barriques from Spain. Lasanta means soft and passion in the gaelic dialect

The Ardbeg Distillery lies on the most southerly part of Islay and on the rugged shores of the Atlantic Ocean. Islay is a very old  land.  This is the place here Celtic monks found refuge from raiding Norsemen and early distillers smuggled their illicit ‘aquavitae’ at Ardbeg rocky cove.

Islay whiskies are very big on flavor; if you’re looking for a light and delicate whisky, this is not the place for you. These Scotches are reputed for being extremely peaty a reference to the peat (basically dirt made from decaying vegetation) which covers a good chunk of the island. The peat nourishes the fires that roast the barley used in whisky production, and it gives the finished product a bold flavor that brings to mind a campfire by the sea: smoky, earthy, a little salty, slightly medicinal. But Islay whiskies are more than  peat and smoke. They are a pandora box of aromatics lot, with different style distinctions. There are only eight distilleries currently active on the island, but each one produces a unique, distinctive whisky.

On the nose, lots of aromatics.Smoke, brine, iodine dryness,salty seaweed. On the mouth, salty and peaty with asian shrimp paste. Discreet in the mouth, it takes time to open up. A finale that brings to mind lots of spices and smoked deli meats. Powerful and very complex.