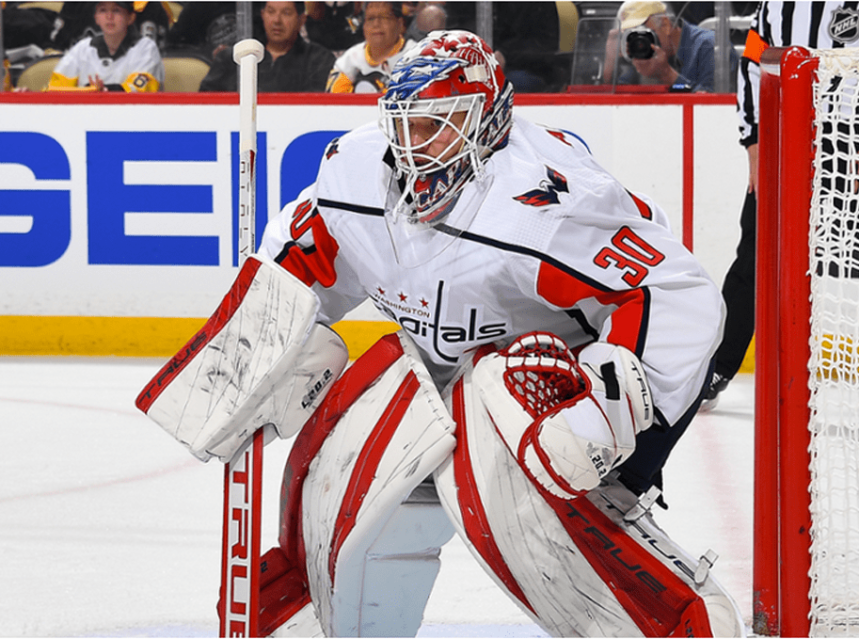 With former starting goaltender Jack “Soupy” Campbell signing on with the Oilers today and the Leafs also acquiring goaltender Matt Murray via the trade route with Ontario rival the Ottawa Senators just a couple days ago, the Leafs new starting goaltending tandem is no longer a question mark. It is looking like it will be Samsonov and Murray for the coming season.

Samsonov, 25, joins the Maple Leafs after four seasons with the Washington Capitals. In 89 career regular season games, the Magnitogorsk, Russia native owns a record of 52-22-8 with a 2.81 goals-against average, a .902 save percentage and six shutouts. He owns a 2.98 goals-against average and a .907 save percentage in eight career playoff appearances.

Samsonov was selected by the Capitals in the first round (22nd overall) of the 2015 NHL Draft.