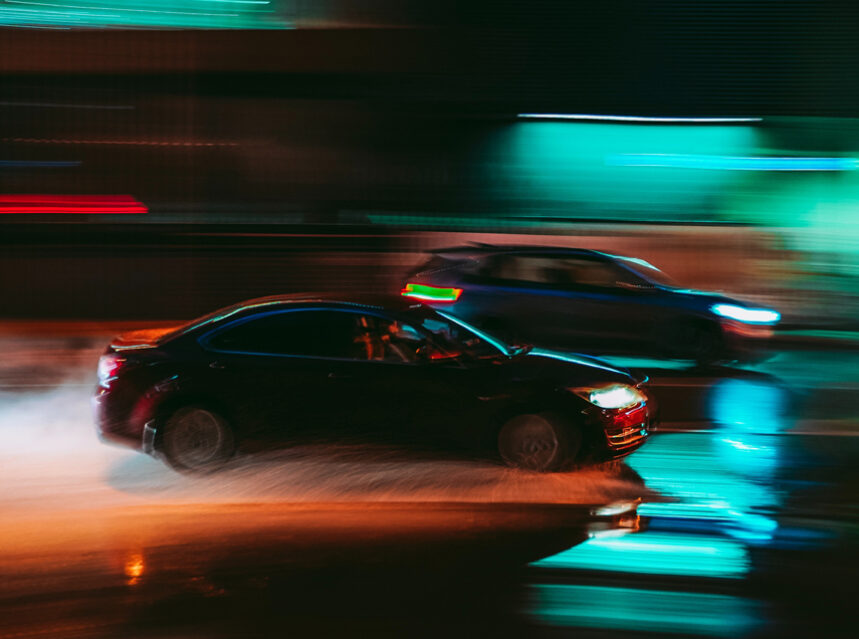 Increased penalties and sanctions proposed under the MOMS Act

TORONTO, ON., April 26, 2021 – The Ontario government is taking strong action to protect road users against unsafe and aggressive driving with the introduction of the Moving Ontarians More Safely Act, 2021, also known as the MOMS Act. The proposed legislation will introduce new measures to combat high-risk driving and improve road safety, including longer driver’s licence suspensions and longer vehicle impoundment periods for drivers who engage in stunt driving, street racing and aggressive driving.

The Ontario government introduced the MOMS Act in the legislature earlier today.

“Both as Minister of Transportation and a parent to driving-aged teens, I am extremely concerned by the rising numbers of young drivers in Ontario caught stunt driving, street racing and driving aggressively,” said Caroline Mulroney, Minister of Transportation. “By increasing driver’s licence suspensions and vehicle impoundment periods, the MOMS Act sends a clear message to drivers – driving is a privilege and those who threaten the safety of others have no place on our roads.”

If passed by the legislature, the MOMS Act would also introduce measures to protect vulnerable road users, such as pedestrians and highway workers, improve truck safety and strengthen the province’s oversight of the towing sector by creating the Towing and Storage Safety and Enforcement Act, 2021. This Act would require tow operators, tow truck drivers and vehicle storage operators to be certified, and set new standards for customer protection and roadside behaviours, including penalties for non-compliance.

“Engaging in stunt driving, racing and speeding is more than just breaking the law. It endangers lives and results in fatalities and injuries on our roads every year. The Moving Ontarians More Safely Act (MOMS) is an important step towards addressing the serious road safety issues created by aggressive drivers and unsafe towing practices.”

“The MOMS Act targets the worst actors on our roads by creating escalating suspensions for repeat offenders and setting a lower speed threshold for stunt driving charges on municipal roads,” said Kinga Surma, Associate Minister of Transportation (GTA). “With this Act, we are taking concrete action to protect people and families on our roads.”

“Stunt driving and street racing are serious threats that have posed a greater risk to our communities during the COVID-19 pandemic,” said Solicitor General Sylvia Jones. “The increased penalties and sanctions proposed under the MOMS Act, along with the creation of the new Towing and Storage Safety and Enforcement Act, will ensure police services across the province have the tools they need to combat high-risk driving on Ontario’s roads.”