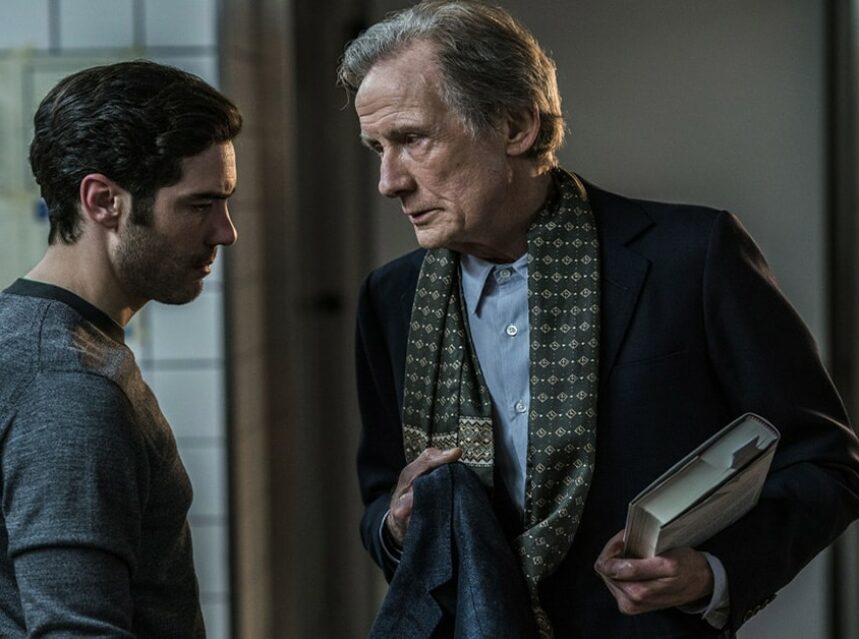 The Kindness of Strangers – This film directed by Lone Scherfig, who also wrote the script, fluctuates between sadness and hope. Clara (Zoe Kazan) takes her two children to escape an abusive husband who also happens to be a cop. She tells the kids that they’ll go for a vacation in Manhattan – they live just across the river. Anyway, for the children, a vacation is a vacation, so they start their journey with expectation. In the meantime, ex-con Marc (Tahar Rahim) who has just been released thanks to the legal abilities of lawyer John Peter (Jay Baruchel), manages to get a job at a Russian restaurant owned by eccentric Timofey (Bill Nighy). Marc and John Peter attend a help group at a local church which is led by Alice (Andrea Riseborough). She is a personable nurse who tries her best at rehabilitating people with anger issues who don’t seem to want to get rid of them. Another character, Jeff (Caleb Landry Jones) who doesn’t seem to fit in any job, would eventually join this group of lonely people.

Through a series of events, where Clara eventually sinks into a more desperate situation, the events also bring them together. Their lonely lives would connect in times of despair and selfishness, which seem amplified in the big city.

“The Kindness of Strangers” is a promising movie; the director has shown a potential although at times the story seems a little bit predictable. It is a film that fits well in this time of the year when the rhetoric of goodwill seems so prevalent while at the same time, many people are alone and without much hope. Running Time: 112 min.

KNIVES OUT: A whodunnit with an ironic touch and star studded cast (Trailer)

Ontario is adding over 500 hospital beds for Critical Care