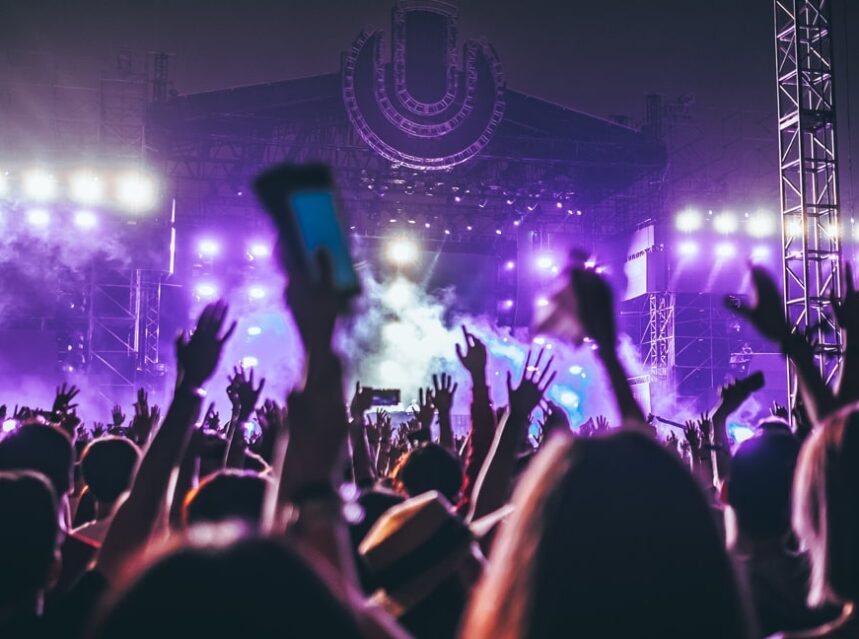 We are witnessing entertainment both indoors and outdoors. The world has come back to life. For people who love attending entertainment events, the action is back and we are about to witness some of the most interesting entertainment in Canada in 2022. Joyce R Knox, an online casino expert who reviews gambling sites at https://ontariogambling.online/ observes that the closure of entertainment spots in Ontario and other regions was affecting casino games.

“Although online casinos were available, people still want to have an experience that is offered by physical platforms at least once in a while. With entertainment back in full swing, Ontario Casino is also booming,” adds Joyce R. Knox, gambling expert.

What are some of the most interesting entertainments lined up for 2022?

This is a two-day event where hundreds of comic creators gathered to give Canadians a chance to laugh. According to CBC, one of the leading art magazines in Canada, many had waited for this event.

Artists like Zoe Si, a comic creator who appears regularly in the leading Newspaper, The New York Times during the festival, and those who attended described the event as a great experience, one that brought the Vancouver entertainment scene back to life after a two and half year’s break.

For those who hail from Calgary, this has been an annual routine since their childhood. However, during the pandemic period, the festival did not take place, and this was the first time since it started. When its comeback was announced Calgary Folk Music festival enthusiasts were elated. Those who have attended the show at Prince’s Island Park, Calgary describe it as a vibrant event, a great place to spend a weekend, where new music is discovered and new friends are made.

Although it was planned to happen in February the rise of Omicron cases could not allow. The city experienced it in May while Montreal is having a taste of the Just for Laughs this July starting from 13th to 31st. Toronto will have its turn this September starting on the 22nd up to October 1st.

With these three shows, Canadians will have experienced the joy that comes with stand-up shows. Although many were watching recorded shows over the internet and television shows, nothing feels like a live stand-up show. You cannot compare it with anything else; it is the most interesting thing that you can have in terms of entertainment.

Your Hood’s a Joke Comedy shows at Yuk Yuk’s

Yuk Yuk’s Toronto opened its doors to comedy fans in April and since then they have been featuring one show per month. Stand-up comedy pits comedians from different regions, schools, cities, or even neighbourhoods against each other. The show is described as a “no restriction” event where a comedian can joke about anything.

Your Hood’s A Joke started as a territorial battle show but now has grown to be the most popular event in Canada and the world. People who do not make it for live shows have a chance to watch it on different platforms where it has a wide following, attracting a huge number of viewers. The show is known to sell out every month something reviewers say cannot happen if it was not one of the most interesting entertainments in Canada. With the reopening, it has started on a good note, fans are back and the show has a bright future ahead.

Many have welcomed its return terming it as a time to fuel the soul in the middle of the summer. This is similar to what the best casino in Ontario is experiencing as people flock to the online platforms to play their favourite games.

Although casino Ontario never took a break during the pandemic, it never felt the same. Even if casino players love their favourite games on digital platforms, they want to experience a land-based experience once in a while. Hillside Festival fans did not have that luxury, when the pandemic came; they went on a forced break never to return until 2022. The two-year hiatus for the Guelph Lake-based festival felt like a lifetime for the fans.

The serenity it provides made its fan long for its reopening and when it happened a few days ago. The festival taking place July 22-24 did not disappoint as music enthusiasts turned up in droves to camp and listen to the music. Although a few hiccups were experienced such as rains and power outages, this did not dampen the spirits of the fans, many are looking forward to the next sedition of a three-day five-stage summer event.

With the entertainment scene back after a two years break, we can expect lots of action. There are more interesting shows lined up for 2022. Keep your tabs open and the rest of the year will be the best in terms of entertainment.