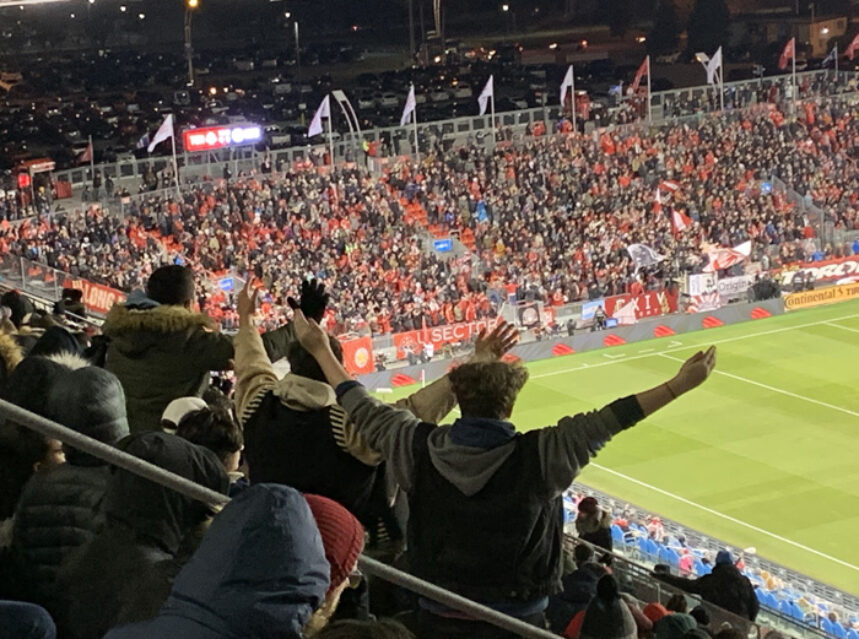 TORONTO, ON., June 3, 2020 — Today, the MLS players have officially agreed to the league’s return-to-play proposal and reached a new collective bargaining agreement that will run through the 2025 season.

A statement released by the MLSPA reads, “MLS Players today ratified a new collective bargaining agreement, which will run through the 2025 season. Today’s vote also finalizes a plan to resume the 2020 season and provides players with certainty for the months ahead. It allows our members to move forward and continue to compete in the game they love,” reads the statement from MLSPA.

The announcement will come as a relief to North American soccer fans as the league was on the verge of locking out the players if a mutual agreement had not been met.

Sources from ESPN and The Athletic are saying that players will undergo a two-week training camp commencing around June 24 and then teams will play three group matches at the Disney ESPN Wide World of Sports Complex in the Orlando area. The results will count toward the regular season and then there will be knockout rounds.

In terms of the new CBA a union source told ESPN that the total amount of economic concessions is over $100 million. “It includes an across-the-board salary cut of 7.5% that isn’t retroactive and is set to kick in for the May 31 payroll period.” Jeff Carlisle of ESPN says “Players will have the option to delay the salary cut until after the Orlando tournament, but the total amount of the cut will be the same. Performance and individual bonuses will be capped at $5 million for this season.”

Also, the approved version of the new CBA allows either side to back out of the deal with 30 days’ notice if the CBA becomes economically unfeasible.

According to ESPN a revenue sharing plan tied to broadcast rights that originally saw 25% going to players has been reduced to 12.5% until 2023 and then will return to 25% in 2024.

Following the six-week tournament the hope is that the league will return to regular season play if COVID-19 statues makes it possible for teams to return to playing in their own respective cities.

It all remains to be seen if Toronto fans will be able to watch their beloved Reds at BMO come late summer but for now, at least there is hope that Toronto FC fans be able to support their side from the familiar comforts of their family rooms.