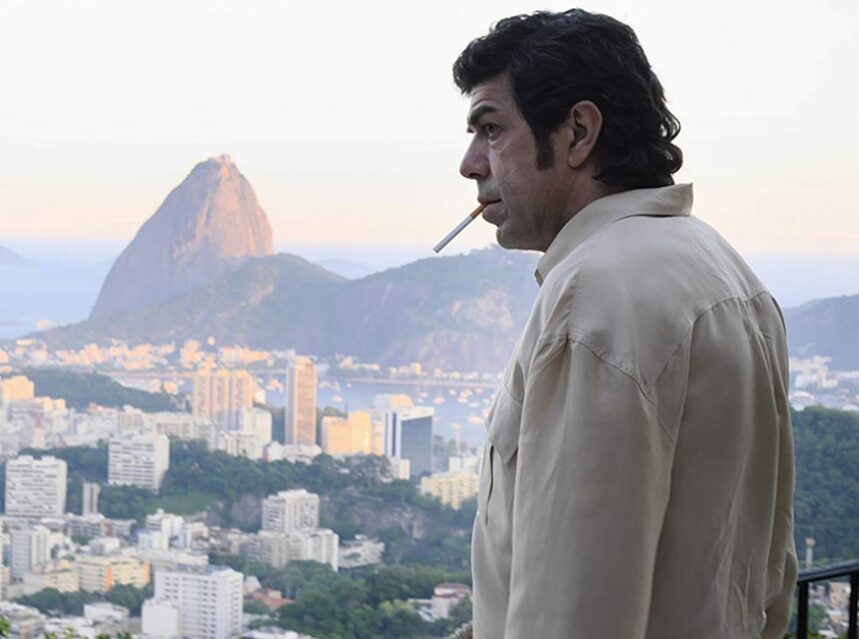 The Traitor – Based on the real story of Tommaso Buscetta (played by Pierfrancesco Favino) this movie directed by Marco Bellocchio re-creates one of the most sensational episodes in recent Italian judicial and political life: the moment in which the revelations of Buscetta led to the arrest of a large number of mafia bosses. The event also brought down a few politicians and government officials unleashing a sort of political earthquake in Italy.

Buscetta was living in Rio de Janeiro, far from the reach of the Italian police when he learns that tragedy has hit very close to him.  His sons, as well as other close associates, are being killed in one of those wars within the ranks of organized crime. For its part, the Italian prosecutors are moving against the known members of the mafia. The Brazilian police would also be involved in these actions. Buscetta is still leading a relatively quiet life in Rio, until one day when the police violently raided his house, arrested him and his family. These are the 1980s, Brazil still under a brutal military dictatorship which means police procedures are not the most civilized ones, as Buscetta would learn.

Eventually extradited to Italy, and transferred to Sicily where the trial of mafia bosses would start, Buscetta then initiates his period of collaboration with the police. Instrumental in his decision, is Judge Giovanni Falcone (Fausto Russo Alesi) who would win Buscetta’s trust.  The relationship between the two would allow the unveiling of damning testimonies against the crime bosses.

Of course, Buscetta is regarded as a traitor by the members of the Cosa Nostra, The insulting label is thrown to him at every possible occasion. However, he always replies that the traitors are the others, who would have betrayed the organization’s original purpose.

“The Traitor” is an interesting exploration into the actions, codes of honour, and internal works of the mafia.  It also provides some elements of the legal drama that –as believed at the time– would bring the mafia down.

Feature image: Buscetta (Pierfrancesco Favino) leads a relatively quiet life in Rio, before being extradited to Italy, where he would collaborate with the police

Who will win at the Oscars?