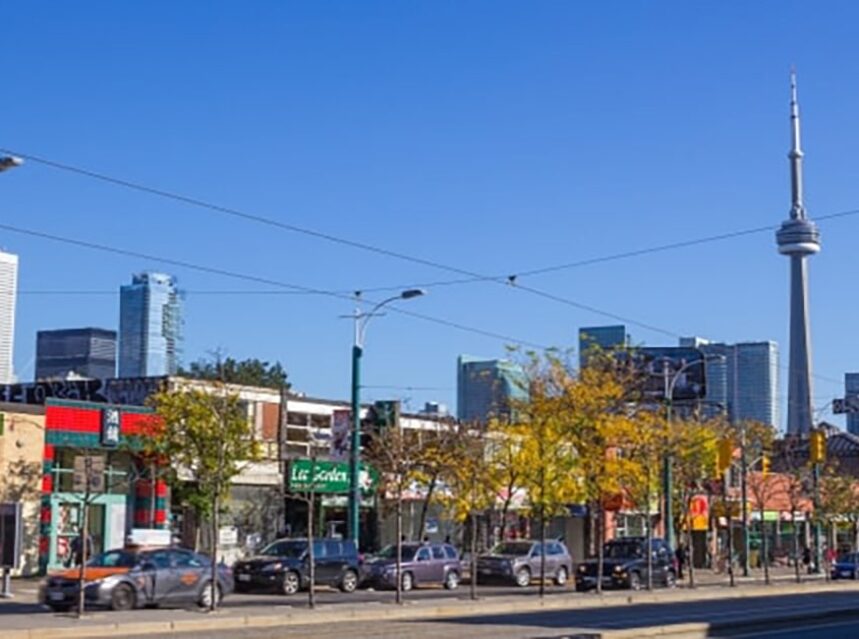 Toronto is surrounded by all sorts of neighbourhoods, from historical ones to car-friendly suburbs, and pretty much anything in between. Real estate agencies such as Condo Mapper International know that too well, and its listings are full of residential units of all sizes and price points.

But before you go house hunting, you need to choose a neighbourhood that matches your lifestyle, budget, local amenities, and other expectations.

To help you with the selection process, we have compiled a shortlist of five top-rated neighbourhoods in Toronto.

People move to Newmarket primarily because of its locations, in between cottage country and Toronto. To get to Toronto, you can either catch the Go Train or hit Yonge Street. If you aim for cottage country, then both 400 and 404 highways are right around the corner.

Newmark is also highly regarded for its excellent economic landscape that guarantees a lot of job opportunities.

The city is a mix of various housing types, with single-family houses being predominant. On average, residential properties sell for $842k, which is $100K cheaper than the average prices in the GTA.

Oakville is full of historic buildings and has a rich cultural heritage. Anyone interested in classical architecture will find Oakville exceptionally interesting. It is a charming community often regarded as reserved for the very wealthy Canadians. Even though this group of citizens is a big part of this community, Oakville is also the home to many middle-class folks.

According to the Toronto Real Estate Board, a detached house can cost you $1.3 million, which is quite expensive. But, then there are the semi-detached houses whose average cost floats around $815K, which is not that high.

Whitby is just an hour away from Toronto, and the same as Newmarket has a strong local economy. It is a small town ideally suitable for families that love the open spaces, the big backyards, and the small-town vibe. The downside is that it is not as diverse as other neighbourhoods.

On average, properties are sold for $681K, whereas detached houses go for $747K.

Milton is one of the fastest-growing communities in Canada that is very popular with young families. So, if you have a few kids and an SUV, Milton might be the right fit for you. Milton is also known for its low crime rate. Then there are the many high-quality schools and daycares, which is why Milton is so appealing to many families.

These days, the average property goes for around $769K. As expected, single-family homes are in high demand, and they sell approximately $934K.

New Tecumseth is pretty much a combination of three rural villages: Tottenham, Beeton, And Aliston. It is a small and tight community, a safe one, whose residents are always there to lend a helping hand.

Properties sell cheap, at least when compared to prices in the Greater Toronto Area. On average, single-family houses with massive backyards sell for just $604K. That’s $300K cheaper than in almost any place in the GTA.

Other article from totimes.ca – mtltimes.ca – otttimes.ca

WestJet to suspend service to four cities in Atlantic Canada, reducing service to two others