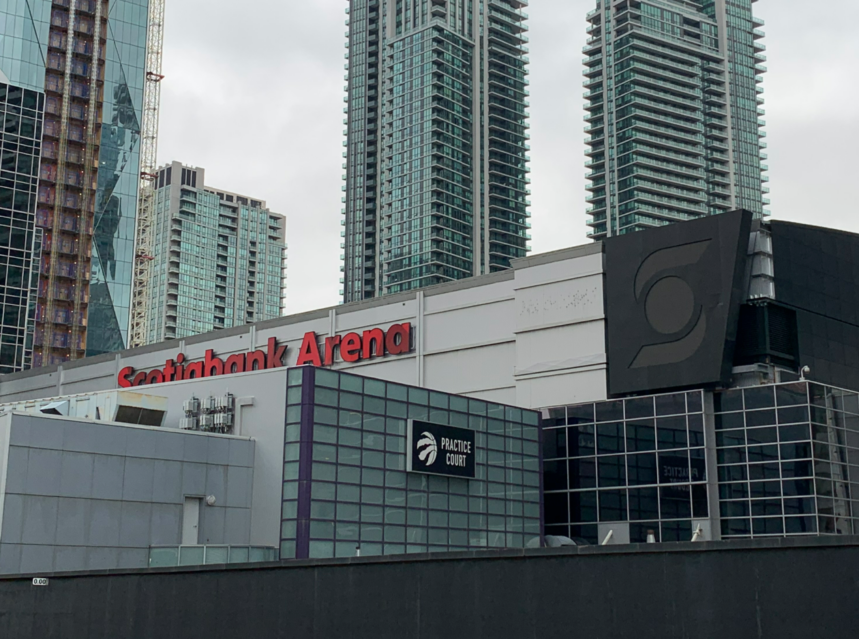 TORONTO, ON., July 2, 2020 — With the United States reporting as more than 50,000 new COVID-19 cases today, it seems the NHL has shifted their search for two hub sites to host the NHL playoffs to Canadian cities only, and the announcement is expected soon.

From the early stages the NHL wanted one city in the U.S. and one city in Canada to serve as hub cities for hosting the NHL playoffs but due to the continuing spread of COVID-19 it is looking like Canada is a safer place to welcome so many players. Vancouver, Edmonton and Toronto were already in the running as hub cities but recently Vancouver withdrew because they couldn’t reach an agreement with BC health officials about how things would work.

Las Vegas was being strongly considered until, as Chris Johnston of Sportsnet says, there had been a huge surge in cases within area hotels.

There are still some issues to be ironed out but it is looking likely that 50 personnel from each of the 12 Western Conference NHL playoff teams will descend upon Edmonton and the same goes for Eastern Conference teams arriving in Toronto.

This means Toronto may get to play all of its playoff games on home ice although other than a comfort level there is minimal advantage as there will be no “Leafs Nation” in the stands at Scotiabank Arena. Same goes for what may likely be the home town Oilers at Rogers Place in Edmonton. Sportsnet’s Chris Johnston also points out the teams will all be staying in hotels and not at their homes and there will be times that the Leafs and Oilers will be seated on the visitors benches of their own respective arenas.

At the moment according to Sportsnet’s Chris Johnston, the NHL is expecting that training camps will open around July 13 and teams will be settled in their hub cities as soon as July 25.

In terms of the number of NHL players who have tested positive for the COVID-19 virus, the league says 15 positive results were confirmed out of 1,450 tests.