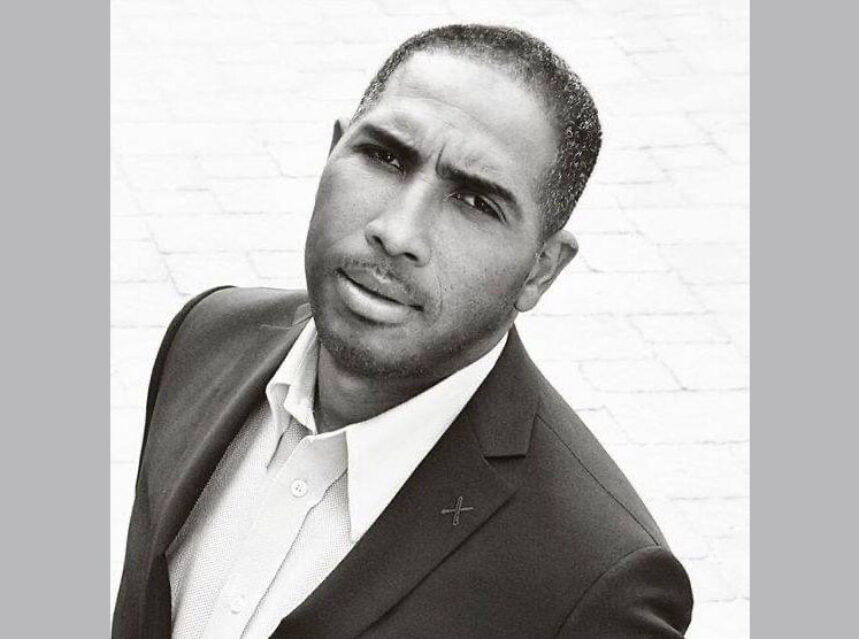 Singh made H.E.N.R.I. a family affair including his six-year-old twins, Ava (Tall Boyz, Handmaid’s Tale) and Sebastian (Suits, Handmaid’s Tale, Silent) who helped write and also appear with their father in the short film. Being able to empower his children to have a voice, was a blessing for the filmmaker.

H.E.N.R.I. comes on the heels of Singh’s 2020 award-winning documentary, “Memento,” a South African Artventure. Like for many of his fellow filmmakers, 2021 brings a heightened awareness of our changing times and the urgency to empower the voices of all persons of colour to take ownership of their stories. Singh takes the responsibility of this journey, seriously. 100% of the cast was BIPOC and more than 80% of the crew was BIPOC or Women, including DGC director Katarzyna Kochany and producer/actor Andrea Grant (Get Rich or Die Tryin’, The Listener). The entire VFX crew is BIPOC, including VFX artists Adrian Bobb, Colin Walcott, Cait Salmon, as well as Akash Singh and his team at Akash Productions.

The idea for H.E.N.R.I. was formed from Singh’s observation of his children’s reactions and relationship with Google Home and Alexa. The short film follows 7-year-old Simon after the tragic loss of his father. A grieving Simon looks for answers from his artificial intelligence communicator while his mother and sister try to adjust to their new reality.

Singh’s upcoming projects include feature films and a slate of television projects, including a children’s program developed through the BIPOC KIDS TV WRITING BOOTCAMP.

Other articles from mtltimes.ca – otttimes.ca – totimes.ca