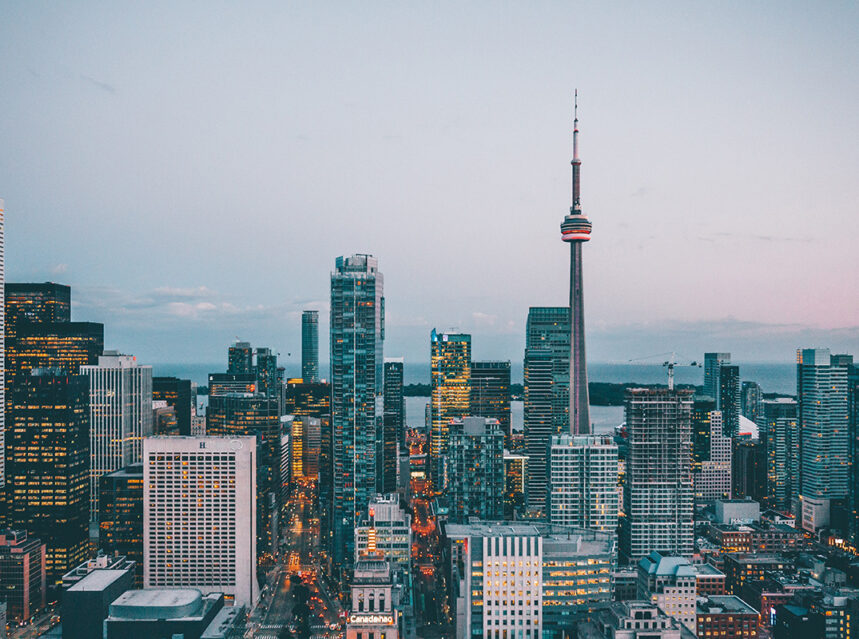 The news that Toronto has officially been named the best city for career women to be living in has taken the internet by storm and many are wondering why Toronto. Bloomberg, the software company that conducted this research, has analysed 15 cities, including London, New York, Singapore, and Sydney, from five different perspectives: equality, safety, maternity, wealth and mobility. Random did not choose the cities, but by their overall performance in the global business scene.

After results were in from the surveys, each city received a ranking based on the answers of the five pillars. Toronto’s strongest outcome was in equality, in which it was the leader of the board, followed by safety and maternity. However, its lowest score, which was in mobility, brought to the surface an issue this city has been dealing with for quite a long time: its old subway network and traffic problems. Despite its low score in mobility, Toronto still outranked its opponents.

Because of its status as a culturally diverse city, many immigrant women have benefitted from a variety of initiatives that support women and fight for their integration in the job market. These initiatives have received financial support from the Government’s department IRCC (Immigration, Refugees and Citizenship Canada) to achieve the country’s goal of addressing gender and other inequality barriers with employment. This being said, any newcomer to Toronto will receive the necessary backing from the Government to succeed.

Besides this, there are plenty of organisations and foundations that work together to empower women into pursuing careers in STEM fields. This type of program are free for any woman that wants to build her technological skills in areas such as web development, programming and coding. These courses are not only beneficial from a skills point of view, but they also provide information on the Canadian workplace culture and help with job research.

Can I Become an Entrepreneur Here?

There are, of course, women who want to start their own business, instead of going job hunting. The great news is that there are many opportunities for female entrepreneurs, including grants, equity investments, and loans. One of Canada’s goals is to become the most competitive country in the world in this area, so in recent years, many programs have been launched to create an ecosystem that supports the growth and success of female entrepreneurs.

There are plenty of opportunities opening up in various sectors for women and, just like influential women are taking over tech companies, there also are female entrepreneurs in the online gaming market. For example, the CEO of NetEnt, one of the most renowned casino game developers, was Therese Hillman, before NetEnt became part of the Evolution Gaming group.

iGaming is a particularly booming industry at the moment and recently, it has unlocked opportunities and inclusion programs for female entrepreneurs. It’s believed that the industry would reach the $1 trillion mark before 2029, so now is the time to explore this highly competitive market. What makes this industry so competitive is the technological advancements that have changed how it operates and what it offers to players. Those curious about what is out there can try this site that helps curate the best offers and providers in the industry. Many casinos now offer minimum deposits, which can be deposited with various payment methods.

Toronto’s lead in Bloomberg’s research reflects its dedication and long history of creating equal opportunities for women in the job market. Although the world is still far off achieving equality in the work environment, every program developed with and for women is taking us a step closer to that goal. Handing women over the reins to leadership roles is a fight worth fighting for.