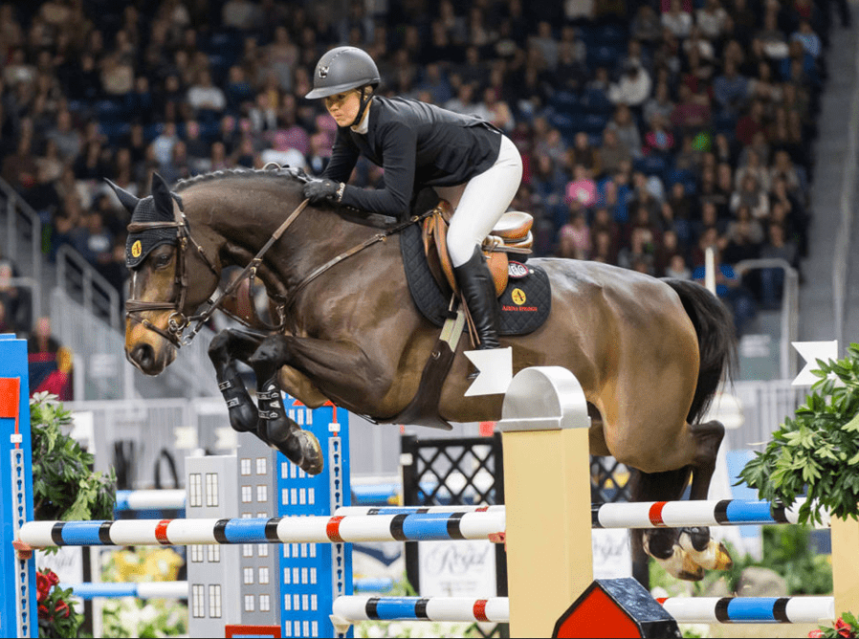 TORONTO, April 13, 2022 – After a two-year in-person hiatus, The Royal announced today it will be back and bigger than ever to celebrate its 100th anniversary. Hosted at Toronto’s Exhibition Place from November 4-13, The Royal will showcase the very best in Canadian agriculture, local food and equine excellence – just as it has done since the first Fair opened its doors in 1922.

“Since 1922, The Royal has celebrated the very best of what Canada has to offer through world-class competitions, interactive education and inspiring entertainment,” said Charlie Johnstone, Chief Executive Officer, The Royal Agricultural Winter Fair. “This year’s Royal promises to be truly special as we celebrate “A Century of Champions”, creating exceptional and unforgettable experiences for all those who compete, exhibit and attend The Royal. We’re excited to announce some of our 100th-anniversary initiatives today and can’t wait to see them come to life at 2022’s Fair.”

New this year, The Royal will kick off its centennial celebration ahead of opening day with a 100th Anniversary Gala Dinner and Royal Showcase on November 2. The historic Heritage Court at Exhibition Place will be transformed to welcome 1,000 high-profile guests for a meal curated and prepared by acclaimed chef, Michael Bonacini. Following dinner, the evening will continue inside the Coca-Cola Coliseum where an additional 4,000 guests will be treated to The Royal Showcase – a true celebration of Canadian excellence hosted by comedian and television personality, Rick Mercer. The show will include presentations from St. Andrew’s College Pipes & Drums, The RCMP Musical Ride, Ontario’s first poet laureate, aspiring country musicians, First Nations singer-songwriters and a special performance from the legendary Canadian band, Blue Rodeo. Tickets will be available for purchase at royalfair.org in the coming months.

While the Gala Dinner and Royal Showcase will be an unforgettable evening, it is just one of the many anniversary celebrations taking place this year. Here is a summary of other initiatives scheduled for the 2022 Fair:

And that’s not all: additional activations and programming will be announced at a later date, including the unveiling of the 2022 Royal Ambassador – taking over from the 2021 Ambassador, Roy The Royal Rooster.

Is the Royal happening this year toronto, The Royal, Toronto royal agricultural fair, When is the Royal Winter Fair