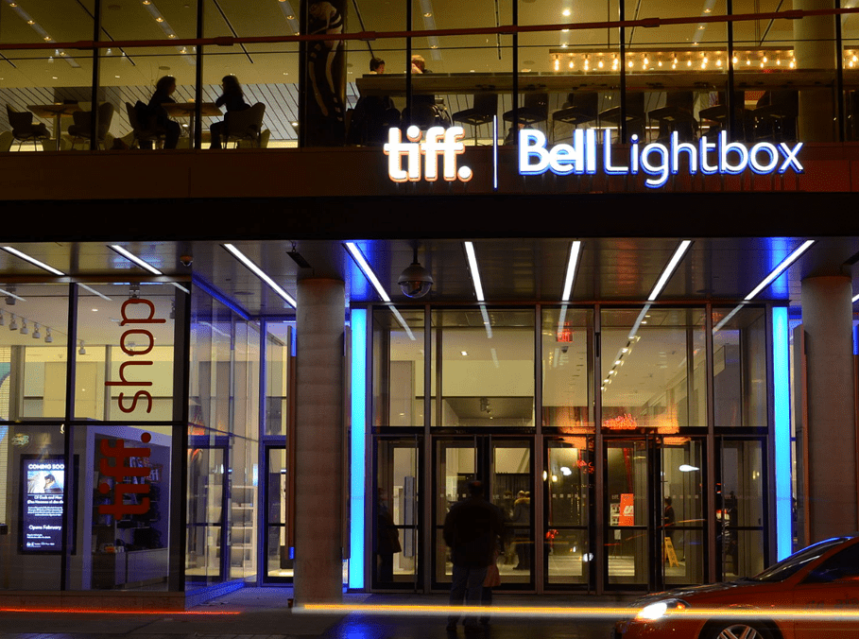 The Toronto International Film Festival 46th edition (TIFF) launched September 9 and continues to through to the 18th. This is the second occasion that this event is being held under pandemic conditions. Still, unlike last year when practically all shows were held online, this time there will be a more extensive selection of in-person screenings.

Another important component of the festival is back this year: a long list of guests. Among them, director Steven Soderbergh will be presenting a film that hasn’t been released yet. At the time of writing this note, the title was still kept secret. Another visitor is British actor Benedict Cumberbatch, who will be honoured with a special distinction at the festival. Keira Knightley, Sigourney Weaver, Dionne Warwick, and Denis Villeneuve are just a few names whose presence has been announced by the festival.

Villeneuve will undoubtedly be one of the most important guests. His film “Dune”, presented at the Venice Festival, is slated to be released in October and is highly expected. The science-fiction movie is based on a novel by Frank Herbert.

For now, I can only mention a few titles that have caught my attention.  “Earwig” is a UK-France-Belgium co-production directed by Lucile Hadžihalilović. “The premise is simple and permits no explanation. In a sombre European apartment in the middle of the last century, Albert (Paul Hilton) cares for a 10-year-old girl. His main duty is to change her ice dentures several times a day, tending to a metal appliance fitted to her face. A voice telephones regularly to ask about the girl’s well-being. One day, the voice tells the man to prepare the girl to leave the apartment and travel to a new destination. A journey begins.” Sounds weird, of course, but I may like a good mystery.

For something lighter, a Turkish comedy.  “Anatolian Leopard”, directed by Emre Kayiş, tells us how “to help save the Turkish zoo where they work, two employees collude to hide the death of a leopard.”

TIFF, regarded as the world’s second most important film festival after Cannes, has also been a platform for launching potential Oscar winners (“Nomadland” was presented here last year). However, it is not only a showcase for Hollywood’s productions, but it has increasingly become a festival with a strong international lineup. Films from Asia, Latin America, Africa, and, of course, Europe are prominent in this year’s schedule.

Another important detail not to forget: the large segment of digital screenings available online are accessible now from any part of Canada. Film enthusiasts wanting to watch any of the movies of the online section have to check on the TIFF digital screenings website. Once payment is made, you are all set to watch some of the films presented at TIFF without leaving home. There are also Canadian satellite screenings being held in Summerside , Moose Jaw, Markham, Montreal, Collingwood, Prince Rupert, and Saint John.