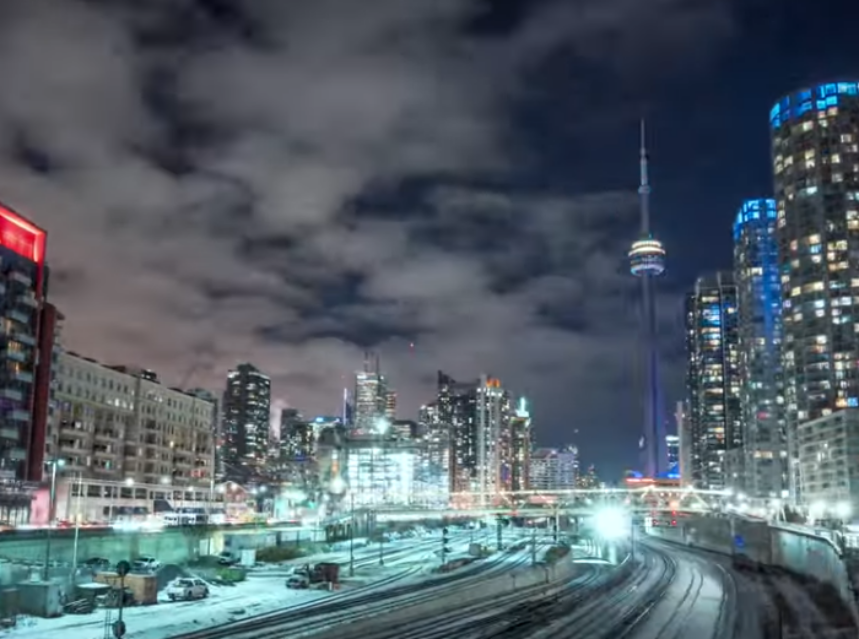 Festschrift Films is an independent motion picture production company based in Toronto recently released an incredible timelapse video, Toronto: Ticks in the Six with spectacular seasonal footage of vibrant Toronto and the people who call it home.

On the video description, the film company says “the project is dedicated to all the people fighting against the pandemic. We hope to see Toronto and the world back to normal soon,” says the intro to the video.”

The three-minute video which took over nine months to create and was filmed at over 30 Toronto locations, is produced by Freddie Lau, an independent filmmaker based in Toronto. He is also the founder of Festschrift Films. Lau holds a Master’s degree in Art Studies & Critical Theory in China. After studying filmmaking in Canada, Freddie worked on various film and television production sets before striking out on his own.

Toronto: Ticks in the Six was produced and directed by Freddie Lau, along with incredible Cinematography and Editing by Chen Zhang. The music was created by Alejandro Magaña Martinez, a local composer and sound designer.

Check out this incredible vision of Toronto

The word “Festschrift”, originally German but used in English as well, means “a collection of articles published in honour of a scholar or writer.” It is cognate with “feast-script” which perfectly accords with the culture of Festschrift Films. Lau says “as filmmakers, we base our projects on scripts in which narrative is king. Whatever the project – short film, feature film, documentary, television show or commercial – we always ensure for every client that a great story is told with the most professional cinematic techniques. For us, cinematic narrative is always the key to a successful project,” says Lau.

To date, Freddie Lau has produced and directed several film projects recognised by film festivals around the world. Together with his team at Festschrift Films, Freddie has dedicated himself to making films and commercials.

Having lived in both China and Canada for long periods, the Toronto filmmaker is also happy to engage in co-production projects between East Asia and North America.