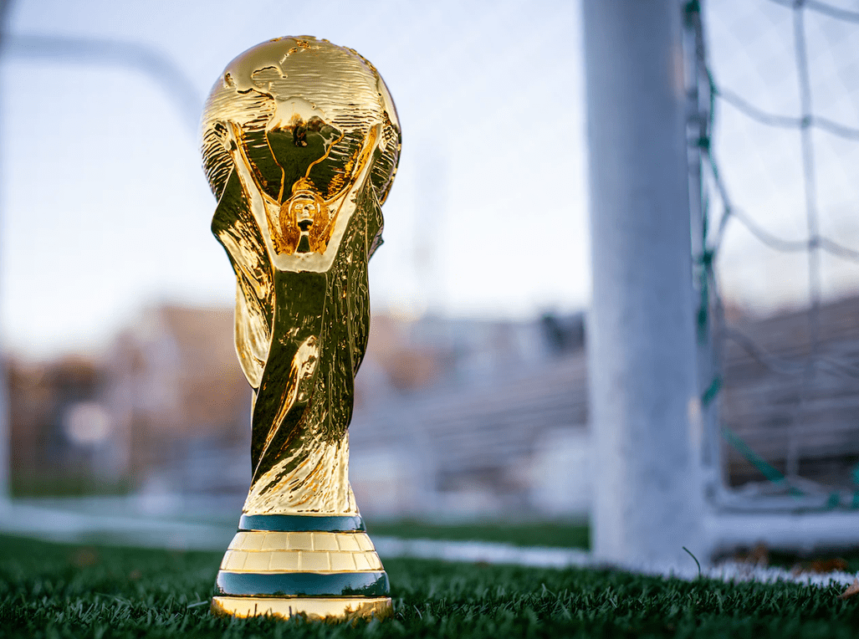 Qatar 2022 will mark the ending of two footballing nations’ droughts on the world’s stage. Gareth Bale’s deflected free kick against Ukraine last month ended Wales’ 64-year wait to finally attend football’s biggest party. Canada are also ending a drought of their own. Their 4-0 victory over Jamaica meant that they topped the table in CONCACAF qualifying. Their wait – which has stretched across almost four decades – is over and Canada’s called golden generation can finally try shine.

Lille’s striker Jonathan David is Les Rouges Maple Leafs’ main man. His 13 goals and partnership with Turkish star Burak Yilmaz led the French side to a shock Ligue 1 crown. Last term, he continued that up with a further 19 goals in all competitions, as well as netting five times for his national team en route to Qatar. The former Genk striker can be a match-winner on his day, and playing along with Besiktas forward Cyle Larin, opposition defenders will have to be on guard at all times.

But, as impressive as Canada were in qualifying for the World Cup – topping the table ahead of World Cup regulars Mexico and USA – they will still have to be at their best if they are to succeed in Arab Gulf State. With that being said, excitement is reaching a fever pitch both in Canada and across the planet. Fantasy football tournaments will soon be set up, and major competitions such as BetVictor’s Crack the Code are already underway, as are podcasts from some of football’s biggest personalities. And one of the main talking points will be the Maple Leafs, and how they may fare in Group F, alongside two of the semifinalists from four years ago, Belgium and Croatia.

The list of superstars that Manager John Herdman’s side will face is endless. Romelu Lukaku and Kevin De Bruyne will be turning out for the Red Devils, who are one of the favourites for the tournament, and Zlatko Dalic can call upon midfield maestros Luka Modric and Mateo Kovacic. And it doesn’t get any easier when you take a look at their third opponent, Morocco. They boast the likes of Achraf Hakimi and Sevilla striker Youssef En-Nesyri in their ranks. But Herdman has an ace up his sleeve.

Ace in the hole

That ace goes by the name of Alphonso Davies. The 21-year-old wingback is, without a doubt, the most talented player Canada has ever produced. Unfortunately, he missed the second half of last season – in which his club side Bayern Munich romped to a tenth consecutive Bundesliga crown – courtesy of a heart-related issue. But that is now resolved, and Davies returned in April. He is expected to start the German champions’ opening game of the campaign against Eintracht Frankfurt and providing there is no recurrence of his condition, he should be in peak physical condition in the desert this winter.

To conclude, as long as Canada’s main men are fit, there is no reason to fear the worst. Admittedly Roberto Martínez’s Belgium may be a step too far, but both Croatia and Morocco are both beatable. If Canada can manage a result against the pair of them, who knows how far they may go in Qatar.