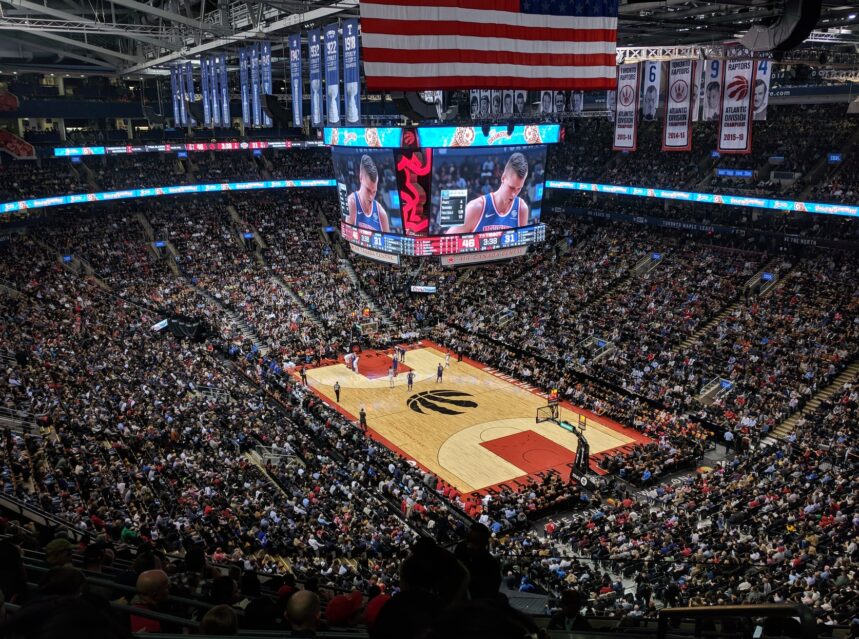 Recently, Air Canada and other major airlines announced significant disruptions to their summer schedule. A mixture of unprecedented high demand and short staff has forced several delays and even cancellations. Meanwhile, the Toronto airport is reportedly bogged down with its own delays as it works tirelessly to process the high volume of travellers.

Amid all this chaos is a silver lining – at least for Toronto businesses. More disruptions mean more long layovers in the Six.

If you count yourself among the many people caught in Toronto for a long layover, you’ve come to the right place. This article offers readers an insider’s guide to the best things to do in Toronto in a neat 24-hour timeframe.

As you ride the UP train from Pearson into Toronto, you’ll end up at Union Station – the perfect launching off point for a day in the city. As you leave the station, hook left to find the CN Tower, Toronto’s most notable landmark. (You can’t miss it; it’s over 1,800 feet). You can pay a small fee to ride to the top, where you can marvel at the city from its highest perch. If you’re brave enough, you can even pay for the “EdgeWalk,” a harnessed hang from the top of the tower.

A stone’s throw from the CN Tower, you will find Roger’s Arena, home of the Toronto Blue Jays baseball team. If you’re lucky enough to enjoy a layover during a home game, seize the opportunity. Tickets are inexpensive, and you’ll enjoy a real taste of Toronto sports fandom.

From the Roger’s Arena, make your way northwest to Queen Street, where you’ll find a collection of hip, happening restaurants.

The vegan food in Toronto is top-notch, owing to the city’s abundant supply of surrounding farms. For the best vegan food experience, head to Parka on Queen Street, a brightly lit, cheerful plant-based eatery with an eclectic menu of comfort food items. It will fill you up but leave you feeling light enough to enjoy the rest of your day.

From Queen Street, keep walking north until you hit Kensington Market, a thriving enclave of artists, street musicians, boutique stores, Caribbean spots and more. Think of it less as a market and more of a bohemian community transplanted into the heart of downtown.

For another unmissable cultural experience, tour the neighbouring Chinatown or walk a little further west toward Little Italy.

You’ve scaled the CN tower, caught a ballgame, eaten at a top-tier vegan restaurant and toured a few neighbourhoods. Time to throw in the towel?

Not yet. Before you catch the UP train back to the airport (this time from the Bloor UP station), check out the energetic bars and karaoke clubs of Koreatown. It’s about a 15-minute walk north of Little Italy and well worth checking out – if you still have the energy.

Now that you’re all partied out, it’s time to head back to Pearson. Catch the subway three stops to Dundas West Station (or walk 25 minutes) to find the UP Express. And make your way back to the airport, feeling content that you just packed in a full trip to Toronto in one single day.