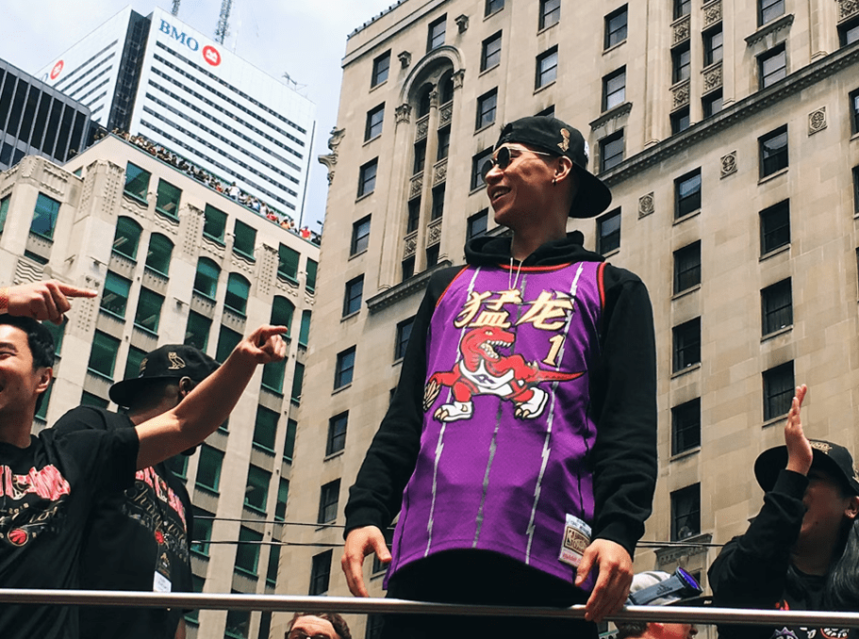 Toronto is home to some of Canada’s biggest pro sports franchises. The city hosts the MLB’s Blue Jays, the NHL’s Maple Leafs, the NBA’s Raptors, the MLS’s Toronto FC, and the CFL’s Argonauts. Each team has enjoyed major success, taking home at least one championship.

The city’s most recent pro sports team, Toronto FC, has achieved greatness in its relatively short existence. The team is the only MLS squad to have taken home a treble, winning the US Open Cup, MLS Cup, and Canadian Championship in 2017. Two years later, in 2019, the Raptors took home Canada’s only NBA Championship.

Since then, interest in pro sports in Toronto has increased year over year—and it’s not just thanks to the success of local franchises.

Interest has been turned up in sports citywide thanks to the province’s availability of online sports betting. Even before the change, locals were already highly interested in the Blue Jays, Raptors, Argonauts, and Maple Leafs. But with more chances to follow their favourite team and wager on a moneyline or futures bet, the city is now seeing even greater fan engagement.

Of course it certainly helps that Toronto teams tend to perform well in their respective divisions. As of November 7, the Raptors are hanging in fifth in the Eastern Conference, with odds of +1400 to take the conference title. The Maple Leafs are ranked third in the Atlantic Division and have odds of +1300 to take the Stanley Cup. And as usual, the Argonauts are ranked first in the CFL’s East Division with another strong run for the Grey Cup.

But with so many highly competitive teams in their leagues, one must naturally wonder—which team gets the most love from local fans?

Raptors Put the Great White North on the Map

The Toronto Raptors have the lowest number of championship wins, with only 2019’s title. However, there’s still plenty of hype around basketball in the city thanks to how recent the big win was. The team catapulted Canadian interest in the NBA to new levels, as fans around the country glommed onto the Toronto team—which had already enjoyed growing interest thanks to Jeremy Lin.

Along with an insane performance from stars like Kawhi Leonard, the Raptors’ success in 2019 transformed national interest in the sport. Influential figures like Drake promoted the team, while the Sid Lee ad agency coined the term ‘We The North’ for fans to rally behind. With so much community engagement and love, it could be that Toronto now belongs to Raptors’ fans.

Maple Leafs Are a Cultural Staple

Still, long before Toronto got basketball fever, Canadians remained squarely focused on the national sport: ice hockey. The Maple Leafs are one of the NHL’s original six teams that weathered the Great Depression of the 1930s. Since then, they’ve wracked up an impressive total of 13 Stanley Cups—second only to the Habs.

The success of the Maple Leafs and its status as a cultural icon in the sport of hockey means that local fans are willing to stay on the course through both winning and losing seasons. Weathering the bad is particularly important, as the team took home its last Stanley Cup in 1966-67. Though a cultural staple, the Maple Leafs need to bring home another championship before they (re)claim the city as their own.

There’s no easy way to compare Toronto’s remaining pro sports teams, as each has its unique qualities. The Argonauts, in particular, dominate the CFL, which makes them a perennial favourite among thousands of locals. After all, what’s not to love about a team that’s been around since 1873 and has consistently taken home Grey Cups, first in 1914 and last in 2017?

The Blue Jays and Toronto FC, however, are both relatively new teams in comparison to the Argos. The Blue Jays set up shop as an expansion team in 1989, then quickly dominated the MLB, bringing home consecutive World Series titles in 1992 and 1993. Then came Toronto FC and their triple win in 2017. Though neither dominate local culture, both are vital staples for a city that can’t get enough sports.