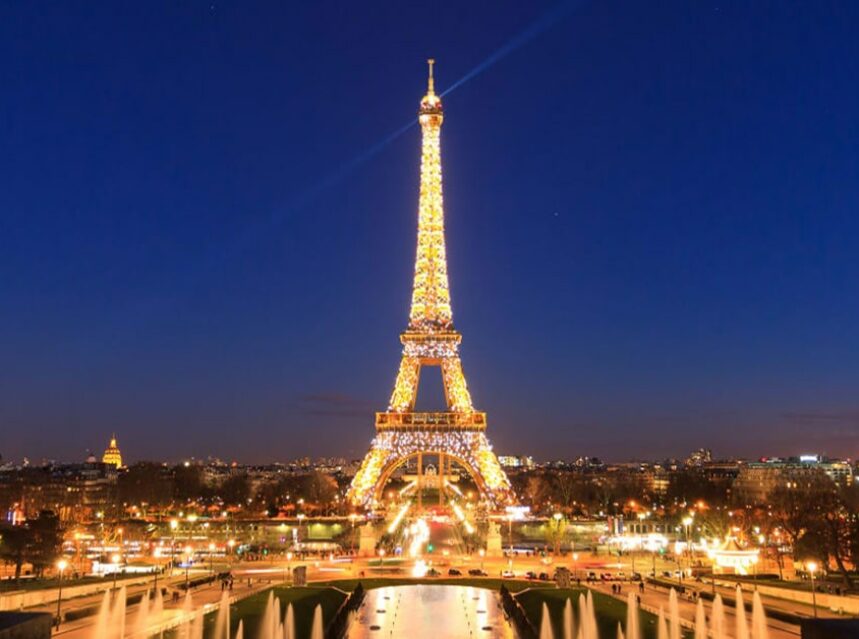 More than half of the global tourism arrivals are in Europe, making it the most visited region on Earth. The continents it made up of vastly different landscapes with dramatic Alpine slopes, Mediterranean coastlines, wooded uplands, and densely populated plains. It is a melting pot for cultures, innovation, and tradition and one of the easiest regions to travel to for tourism.

Travelling across Europe is more accessible than ever for Canadians as most nations on the continent are visa-exempt countries for Canada. With just a short train ride you can hop from the coast to wine country, and up to the Alps or fly between the chicest cities in the world within an hour or two.

It is a great place to visit as a first-time traveller but seasoned tourists will always find marvellous hidden gems around every corner. Have a look at the best places to visit in Europe to get you itching for your next trip abroad.

If you are looking for the MVP of travel destinations, look no further than Italy. You’ve got food, culture, history, modernity, attractions, and nature all in one.

Eat your way through Italy and indulge in pasta, pizzas, meats, cheeses, and most importantly, wine! Visit renowned sites like the Colosseum in Rome, the Leaning Tower in Pisa, and the Duomo in Venice. Take a romantic gondola ride in Venice or walk along the spectacular coast of the Cinco Terre. It will most likely take multiple trips to this cultural capital to take in all the wondrous sights and sounds of Italy.

Portugal is fast climbing the ranks as one of the most popular destinations in Europe, and with more than 800kms of pristine coastline, this is no surprise.

Lisbon is a hive of activity; a city with a unique rhythm pulsing through its streets. It is the latest obsession of euro-centric travellers thanks to its bustling nightlife, unique architecture, and abundance of attractions. You can see castles, beaches, mountains, and ancient towns all in the country with the best weather in Europe. Not to mention the mouth-watering food and wine culture that dominates the social spectrum of Portugal.

Germany is Europe’s largest economic power but the country has plenty to show off for tourists too. In the south, the Alps tower high above, and in the north, the rocky beaches of the Baltic Sea offer a charming alternative.

Avid historians flock to Germany to sink their teeth into the country’s medieval sites that have been so perfectly preserved. The Black Forest turns into a winter wonderland over the festive season and Neuschwanstein Castle is a literal fairytale as one of Europe’s most visited attractions. Berlin is also a metropolis with stunning architecture both old and new, and a vibrant street culture helping the city lead the charge as one of the most dynamic in the world.

Nature lovers can not pass up the opportunity to visit Iceland, the land of fire and ice. With the ring road motorway circumventing the country, you can drive your way around the country stopping at all the most iconic spots.

From volcanic hot springs to magnificent waterfalls and icy expanses, Iceland is a visual overload. Black volcanic sand offset by bright white snow and azure sulfur pools is a feast for the eyes. The pièce de résistance is the Northern Lights, this phenomenon is one of the main attractions to Iceland and top of most people’s bucket lists.

Croatia is another of the underdog destinations in Europe that is on the fast track to becoming one of the most desired in the world. The ancient cities on the Adriatic coast are what postcards are made of and the price tag on a holiday to Croatia is very attractive.

Both Split and Zagreb are stunning cities where modernity has left plenty of space for history to be appreciated and elevated. Dubrovnic is also a step back in time with charming cobbled streets, red terracotta roofs peeking out behind city walls, and azure waters splashing against the jagged coastline.

France remains the most popular tourist destination in Europe and its romantic atmosphere is inextinguishable. Seeing icons like the Eiffel Tower, Notre Dame, and Versailles, in person is an extraordinary experience but France has much more to offer than classic tourist attractions.

The hilltop towns of Provence look out on vivid lavender fields and unkempt patches of forest. Here you can enjoy some of the finest wines in the world from the porch of a private historic villa, or snack on delectable French pastries fresh from the bakery. Moving more south, travellers take on the French Riviera, a stretch of coast so exclusive and luxurious that it is seen as the billionaire’s playground. Not to frett, the Riviera is open to all to enjoy its luxuries, and soaking up the sun in Antibes or Cannes remains one of the best things to do in Europe.