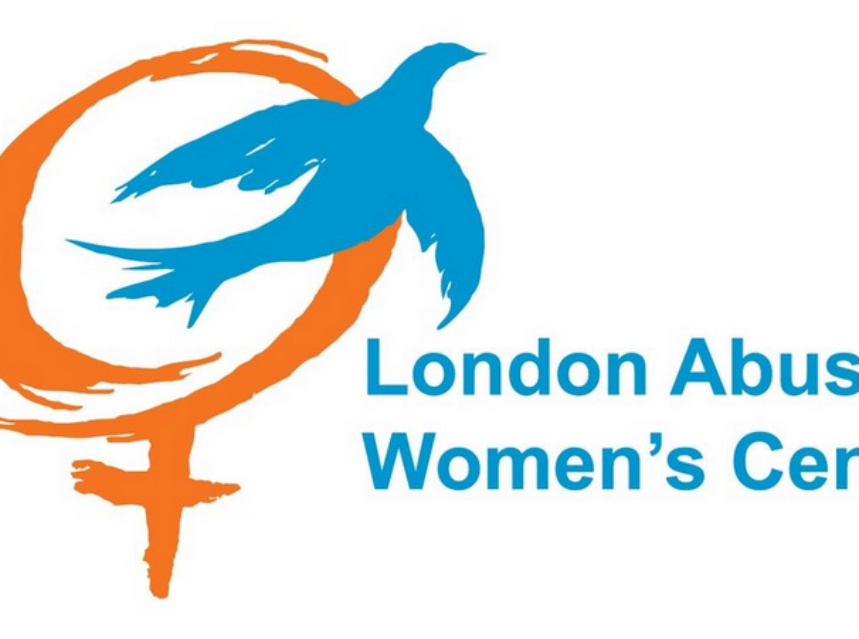 With the Government of Canada’s announcement that it will evaluate the impact of the 2014 Protection of Communities and Exploited Persons Act (PCEPA), enacted to address prostitution in Canada, this first national poll researching prostitution will help ensure that the views of Canadians are represented in the evaluation; help inform the process; and help raise public awareness about Canada’s current legislation.

The PCEPA addresses the system of prostitution by solely decriminalizing individuals who are bought and sold in prostitution, while holding accountable purchasers of sexual acts (“sex buyers”), promoters of prostitution (pimping) owners and managers of commercial sex establishments (e.g. brothels, illicit massage parlors, escort services), and other third-party exploiters.

The poll results are of interest to Canadians and the Government of Canada.

Background
In December 2014, The Protection of Communities and Exploited Persons Act (also known as the Nordic or Equality Model) received Royal Assent and became law. The law does not criminalize women and people who are bought and sold in the sex trade. The law protects those who sell their own sexual services from criminal liability. The law mandates the government to provide services to prostituted and sex trafficked individuals, who are mostly women and girls, while prohibiting the purchase of sexual acts; owning or operating a brothel; pimping; and trafficking.

The most comprehensive overview of Ontarians’ views of the legislative approach to prostitution was completed in 2018. The poll resulted in 58% of Ontarians opposing any changes to the Protection of Communities and Exploited Persons Act that would decriminalize pimps, brothel owners and sex buying  (https://www.lawc.on.ca/wp-content/uploads/2018/07/Press-release-LPSOS-7.2018.pdf).

The Government of Canada intends to evaluate the success of the legislation, now five years since its passage, in protecting communities, helping survivors access services and holding sex purchasers and traffickers accountable.

This current poll was done to ensure that the views of Canadians are represented in the government’s evaluation. Both the Ontario and national polls demonstrate that many more Canadians are supportive of Canada’s current prostitution legislation and would not endorse the legalization or full decriminalization of prostitution.

La Concertation des luttes contre l’exploitation sexuelle (CLES)
The Concertation des luttes contre l’exploitation sexuelle (CLES) is a frontline organization that believe that prostitution is a form of violence against women and a systemic example of women’s inequality, women’s poverty, as well as of racism and colonialism. We support women who are in the sex industry and the ones who have exited. We believe that the voices of survivors of this form of violence and their leadership in ending this form of violence is essential to the feminist movement.

The Coalition Against Trafficking in Women (CATW)
The Coalition Against Trafficking in Women (CATW) is one of the oldest international organizations dedicated to ending the trafficking and sexual exploitation of women and girls as gender-based violence and discrimination. CATW engages in legal advocacy, public awareness, and education and prevention programs to combat trafficking and commercial sexual exploitation in Asia, Africa, Latin America, Europe and North America.

“This pan-Canadian survey shows a simple truth: most of us know in our guts that prostitution is synonymous with exploitation, no matter what the exploiters want us to believe. It provides clear encouragement to maintain a law that decriminalizes women in prostitution while stating that sexual exploitation has to go!” says Diane Matte, co-coordinator of the Concertation des luttes contre l’exploitation sexuelle (CLES). “It is noteworthy that even though police organizations across the country have been inconsistent in their application of the 2014 law and the public are generally misinformed about it, support for the law’s objectives is definitely there.”

“This Canadian survey shows that when the public understands how the system of prostitution operates, they not only oppose it, they want laws that decriminalize and help those exploited,  while holding accountable those who harm them, including sex buyers,” said Taina Bien-Aimé, executive director of the Coalition Against Trafficking in Women. “It also reminds us of the urgency to educate people about the violence and dehumanization inherent to the sex trade, whose core is steeped in historic colonialism, racism, and misogyny.”

“The London Abused Women’s Centre (LAWC) recognizes prostitution as male violence against women; incompatible with women’s equality and human rights; and gendered and racist with women and girls as the overwhelming majority of those who are prostituted and trafficked. It is estimated that 50 percent of sexually exploited girls and 51 per cent of trafficked women in Canada are Indigenous,” said Megan Walker, executive director of LAWC. “The poll demonstrates support for Canada’s current legislation which decriminalizes women in prostitution while criminalizing sex purchasers, pimps, brothel owners/operators.

Research Methodology
These observations are based on an RDD dual frame (land- and cell-lines) hybrid telephone and online random survey of 1,094 Canadians, 18 years of age or older, between July 26th and 30th, 2020. The margin of error for this survey is ±3.0 percentage points, 19 times out of 20.

This study was commissioned by the London Abused Women’s Centre and the research was conducted by Nanos Research.