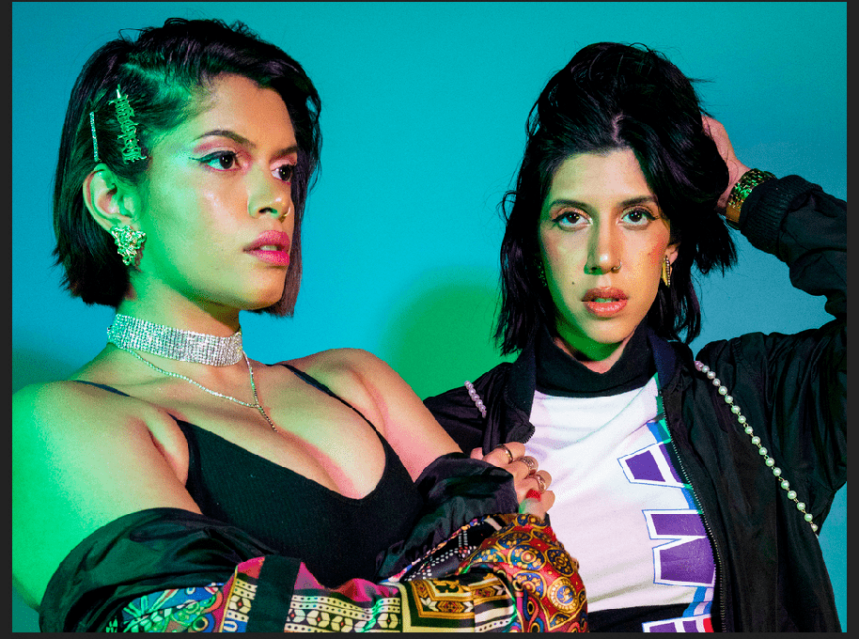 Cartel Madras are sharing the official video for “Dream Girl Concept,” a new single produced by Jide (Toronto, ON) and Tyris White (Waco, TX), and now available in Canada from Royal Mountain Records and the rest of the world through Sub Pop.

Cartel Madras’s Eboshi and Contra, who directed the video, had this to say: ”In 2021, so much seems illusory or bound to sensations pursued through technology. “Dream Girl Concept” is a moody, lush, cyber-funk letter to those feelings. Propelled by vaporwave, house, and hyper pop sensibilities, “Dream Girl Concept” had us experimenting in a sonic and visual landscape that is purely indulgent.”

“We have been writing to Tyris White beats for years, so it was amazing to get the chance to work with him for this project. We also teamed up again with Jide, producer of “WORKING,” who has mastered the art of building atmosphere,” they continued.

The video sees Eboshi and Contra grooving as AI androids with fluctuating battery life, while an outro cameo from Calgary Queen Desmond ‘Dayna’ Douglas juxtaposes the futuristic sounds and takes us into a lingering, glamorously vintage moment. Cartel Madras partnered with Finesse, an AI-powered brand, for the video’s outfit selection. “Dream Girl Concept” is Cartel Madras’ second single of 2021, and follows the release of “DRIFT” in January 2021. The tracks are from their forthcoming project The Serpent and The Tiger, the third instalment of the Project Goonda trilogy (which includes 2018’s Trapistan and 2019’s Age of the Goonda), due out later this year on Royal Mountain Records/Sub Pop.