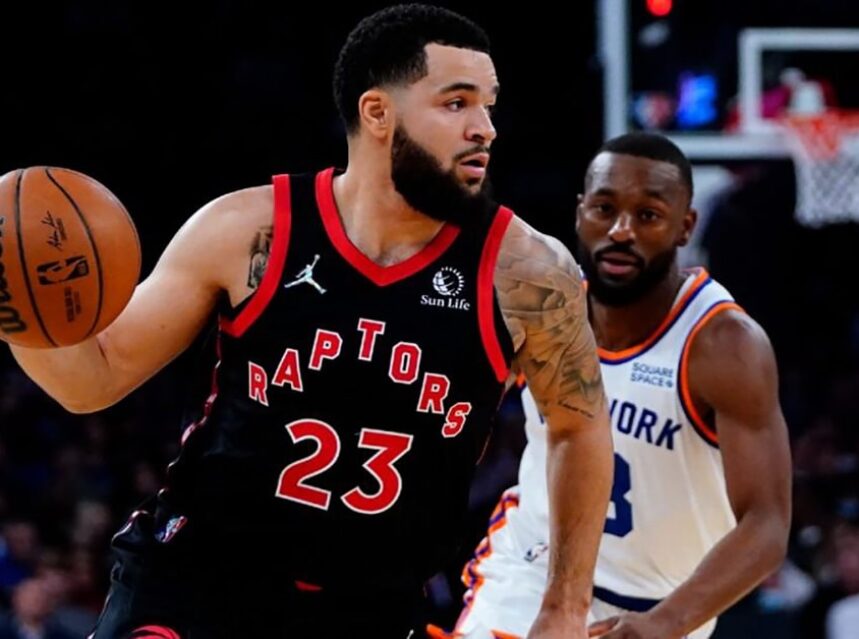 No team in the NBA is probably as excited to see the calendar change from 2021 to 2022 as the Toronto Raptors. There’s something about fresh starts with this team, who struggled in November, but have played superbly now that we’re in December.

Toronto sits near .500 and on the edge of a playoff spot in the Eastern Conference. But they don’t seem like a .500 team either on paper or when you watch them. The rotation features several star players, as well as the possible NBA Rookie of the Year.

Under head coach Nick Nurse, who finally has a roster of players that fit his philosophy, the Raptors are developing into an efficient offensive team. But it’s their stifling defense that holds the key to Toronto making a run deep in the playoffs.

VanVleet and Barnes key for Raptors on both ends of court

Guard Fred VanVleet has had to fight for respect his entire basketball career. He was not recruited by major college programs and ended up attending Wichita State, where it’s not easy getting national headlines.

He was undrafted in the 2016 NBA Draft and received a $20,000 offer to play in the NBA Development League, which he declined. Instead he took a three-game commitment from Toronto to play on their Summer League squad. That’s where VanVleet impressed coaches enough to earn a 10-day contract.

He’s been with the Raptors ever since, but even in 2019 when the team won the NBA title, VanVleet was a third option at guard, only starting 28 games. But now, in his sixth NBA season, VanVleet is Nurse’s go-to player. He leads the NBA in minutes per game, and is averaging more than 19 points, 6 assists, and 5 rebounds. His value has gone far beyond his performance on the court: VanVleet is assuming the role of team leader, which helps in the nurturing of younger players like rookie Scottie Barnes.

Last week, VanVleet told reporters, “I’m definitely on [Barnes’] butt about being great. He’s going to be huge for us.”

The 20-year old Barnes has emerged as the top NBA rookie this year after being selected fourth overall in the 2021 NBA Draft. The 6’9 forward is averaging 15 points and he’s not just an offensive threat: last week he recorded five blocks in a game for the second time this season. He’s the leader right now for NBA Rookie of the Year, and more importantly to VanVleet and Raptor fans: Barnes is a dynamic player prone to highlight plays. He has great leaping ability, a strong defensive presence in the paint, and decent mid-range shooting prowess. A star is indeed in the making.

Canada has legalized single-game sports betting in the country, but online sportsbooks still haven’t launched. While sportsbooks like DraftKings Ontario are poised to enter the market on launch day, it’s looking like Canadians will need to wait until February of 2022, possibly in time for Super Bowl; betting, before they can lay down single-game bets with a mobile sportsbook.

Currently, a few government-run sportsbooks are available, but privately owned sportsbooks have yet to be given the approval to open for business in Canada. The delay is building an anticipation that should result in a booming launch once these private sportsbooks can take bets.