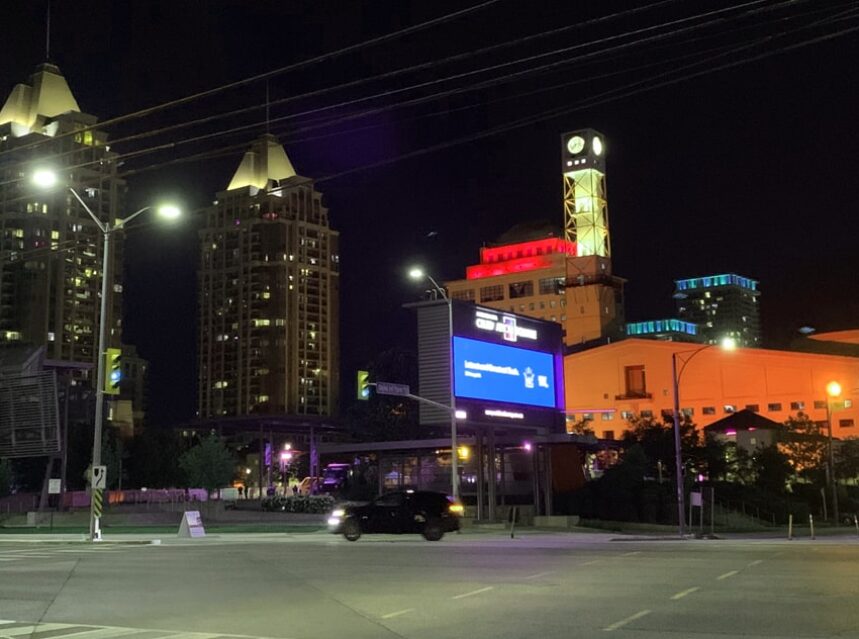 This new holiday is action #80 from the 94 calls to action from the Truth and Reconciliation Commission of Canada.

As a federal statutory holiday, it is a designated paid holiday for federally regulated employees. This includes people who work for the federal government the post office, Via Rail and banks. As a result they are entitled to have the day off, or receive holiday pay if they do work. Cities in Peel Region are also following suit including Mississauga, Brampton and Caledon, while Premier Doug Ford has confirmed that September 30 will not be a provincial statutory holiday in Ontario.

It is also expected that more cities and regions like Peel has done, will make similar announcements over the coming days.

“This year has shown us more than ever the struggles that Indigenous Peoples have faced throughout our history. I am pleased that the federal government has taken steps to officially recognize a National Day for Truth and Reconciliation, as a City, we are encouraging residents to use this day to reflect on our nation’s past, educate themselves about Canada’s untold history and commit to true reconciliation with Indigenous Peoples and their nations.”Bonnie Crombie, Mayor of Mississauga

MiWay buses will run on a normal weekday schedule and the 3-1-1 Citizen Call Centre will be open from 7 a.m. to 7 p.m.

The Committee of Adjustment meeting is cancelled and will be rescheduled to October 7, 2021 at 4 p.m.

In addition to closing Mississauga’s City offices and facilities, on September 30 the City will recognize the National Day for Truth and Reconciliation Day by:
· Lighting the Civic Centre clock tower orange

· Sharing the importance of the day on our social media channels

· Featuring the following on the Celebration Square screens throughout the day:

o Calls to action undertaken by the City

o Steps the City has taken to complete the actions

The City of Mississauga will also be showing short films about Indigenous stories, communities and artists. Films provided courtesy of Hot Docs, National Film Board of Canada and Historica Canada. Visit here for a full detailed list of what is happening in Mississauga for National Truth and Reconciliation Day.

Truth and Reconciliation – How Mississauga residents can get Involved

During the month of September, residents are encouraged to build their understanding and awareness of the history and legacy of residential schools, Truth and Reconciliation and the culture of Indigenous Peoples. Some ways to get involved include:

“We all have a role to play in Truth and Reconciliation,” said Paul Mitcham, City Manager and Chief Administrative Officer. “As September 30 approaches, we solidify our commitment as a municipality to complete our calls to action and encourage our employees and residents alike to do their part and learn more about this important cause. By providing the space, time and resources to reflect and learn, we hope that this annual day will signify a much brighter future.”

In June of this year, the government passed Bill C-5 to establish a new public holiday for federally regulated employers called the National Day for Truth and Reconciliation.

The day seeks to honour First Nations, Inuit and Métis survivors, their families and communities, and to ensure that a public commemoration of their history and the legacy of residential schools remains a vital component of the reconciliation process.