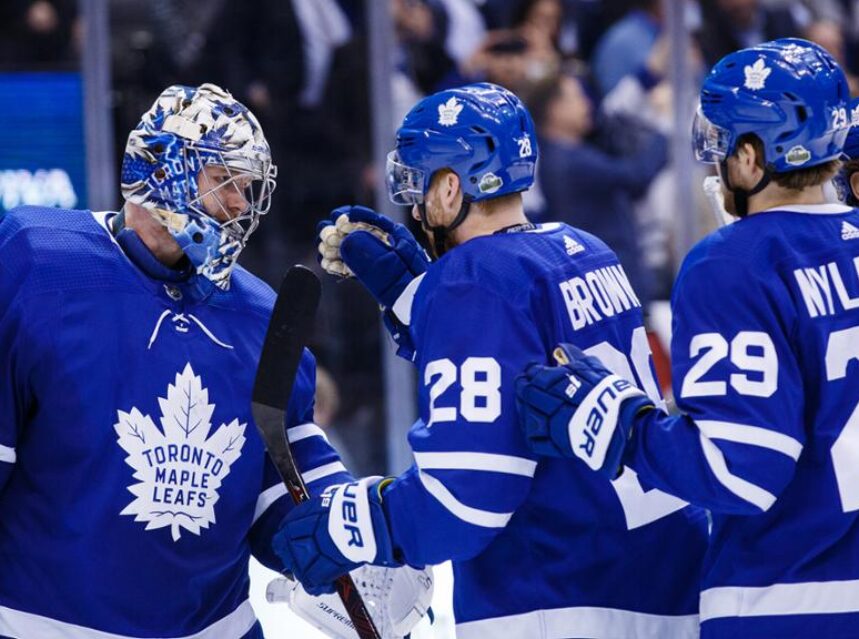 The Toronto Maple Leafs are one of the NHL’s most iconic outfits. With thirteen Stanley Cups to their name, and six division championships, the most recent coming last season, they’re a team many expect to challenge in the Eastern Conference. However, the current form sees them locked in third with ground to make up.

Before heading into their game against the Arizona Coyotes, it’s fair to say that the Leafs have been in decent form, if not spectacular. They managed to come out on top against the Columbus Blue Jackets and Seattle Kraken before being on the end of a 5-4 reverse at the hands of the Coyotes. But, preceding the two victories were defeats at the hands of the Buffalo Sabres and Vancouver Canucks. It means their last ten results are made up of five wins, three losses and two overtime/shootout defeats.

But herein lies the problem. Their form is okay, but it has not been better than that. You could go as far as saying it’s been enough for them to hold their position and to stay in touch with the teams above them. But then you look at their L10 records, and they have identical showings of 7-3-0. Yes, Tampa Bay Lightning are only a point ahead, and like the Leafs, they’re on a streak of one loss. But their overall form has been enough to keep second place just out of reach from their nearest rivals.

And, looking at the top of the division, you have the Florida Panthers, who are not only six points ahead of third-placed Leafs, but they’re in form and on a five-game win streak. They’re also well clear where goals forward are concerned, which is another element that could prove pivotal.

If the Toronto Maple Leafs want to catch up and potentially oust the Lightning and the Panthers, with the odds on this happening changing all the time, you could say in the immediate future they need to keep one eye looking over their shoulder while having the Lightning in their line of sight.

The Boston Bruins, who are a place beneath the Leafs at the time of writing, have a four-point shortfall to make up. But they won last time against the Chicago Blackhawks, and their recent form has been much more impressive than what the Leafs showed over their last ten fixtures.

So, while there will be a determination to attempt to claw the Panthers closer to them, the initial aim must be fending off the Bruins while making headway to overtake the Lightning. If they do this, and it’s possible they will, the hope then would be that the Panthers hit the skids, allowing the Leafs to capitalise. The best way of making this happen is by getting back to winning ways next time out, with the chance to right the wrong against the Sabres coming up.