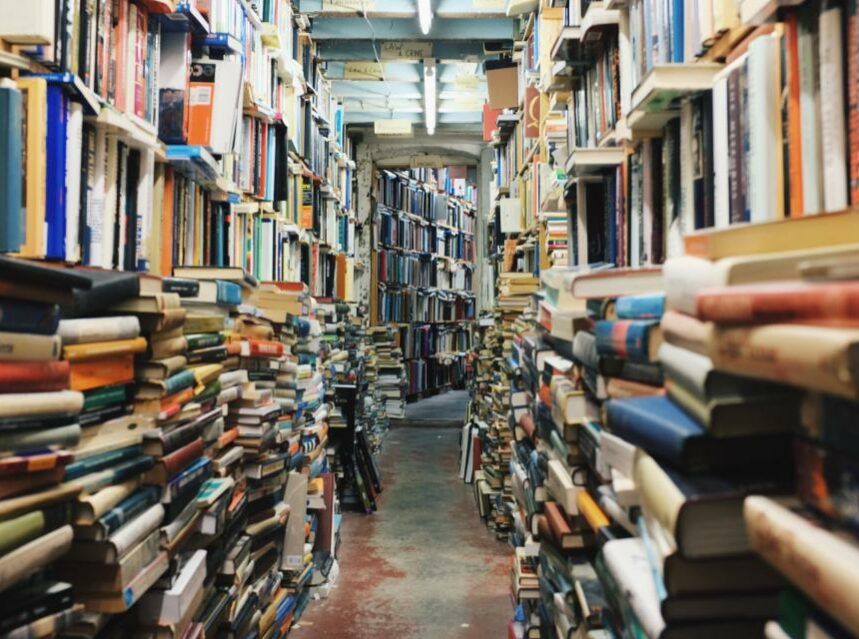 Since 2008, the first Book Banter column of the new year always meant taking one last look at the year before and see which books stood out for me over the previous 12 months. This past year, like ever other year, I read an average of 50 books, so that it can be reviewed in the pages of The Montreal Times every week. Choosing a book to review is always done through a personal process of elimination, and that same process is done as I decided which were my favourite books of 2016. Click on the Book cover image to purchase your copy.

I have to admit, the books that have reached the best seller lists this year has been a crazy salad of choices, from books by stalwarts like Stephen King, John Grisham and James Patterson, to the latest entry into the Harry Potter saga Harry Potter and the Cursed Child (which was actually the script of the stage production that went by that title), to the latest installment of controversial Fox News host Bill O’Reilly’s “Killing” series (this time he tackled the defeat of the Japanese empire during World War II, which was called Killing the Rising Sun). This year was the year of the memoir for me. There were plenty of choice titles that arrived at my door from publishers aching to be read and reviewed; however, 2016 was a vintage year for the memoir, because there were a lot of interesting people who had a lot of interesting stories to tell about their respective lives and experiences whether they were a legendary rock music superstar, a Secret Service agent, or a popular actress with an anxiety-ridden upbringing. And they were books that quickly caught my interest, read with great enthusiasm, and regularly recommended to people who asked me about which of the latest releases they should be reading. 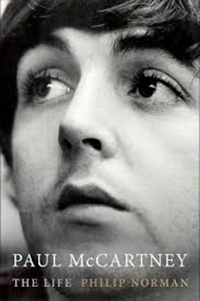 Paul McCartney: The Life by Philip Norman. This is my choice for book of the year. Veteran British rock journalist and author Philip Norman has delivered a thorough, unflinching portrait of the soufflé-talking “cute Beatle” from the streets of Liverpool, to Beatlemania, to Mull of Kintyre, to Liverpool Oratorio. There are plenty of surprises about McCartney’s personal and artistic life that are brought to light for the first time in this book (especially his rocky post-Beatles road before he really hit it big as a solo artist with his group Wings). A definite must-read for all Beatles fans. 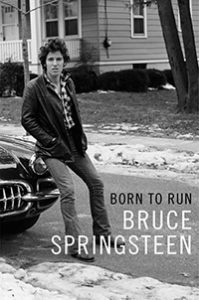 Born To Run by Bruce Springsteen. Probably the best rock star memoir since Keith Richards’ Life. Springsteen leaves no stone unturned in this brutally honest look at his long, arduous journey to rock ‘n’ roll superstardom. What I really liked about the book is how the narrative style almost reads like song lyrics; basically, if Springsteen decides to put this book to music, it would end up being one hell of an epic album. 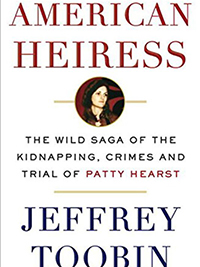 American Heiress by Jeffrey Toobin. The CNN legal analyst and best selling author can certainly write an intelligent, probing true crime book. This time, he gives a thorough retelling of heiress Patty Hearst’s kidnapping by the Symbionese Liberation Army, which dominated the headlines throughout 1974 and 75. Toobin writes with the flair of an investigative journalist, and gives the reader a captivating behind the headlines story of the kidnapping, from how dysfunctional the Hearst family really was, to the rag tag motivation of the SLA, to what really happened to Hearst in the months leading up to her capture in September of 1975. 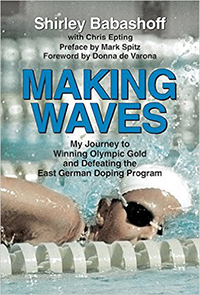 Making Waves by Shirley Babashoff and Chris Epting. During the 1976 Montreal Olympics, Shirley Babashoff was the darling of the U.S. swim team, and was expected to take home a mother lode of gold medals in the pool. But that gold rush was dashed by the members of the East German women’s swim team, which made Babashoff quite suspicious, especially due to their out of the ordinary muscular appearance. Babashoff’s memoir is a fascinating chronicle about how she became the first whistleblower to an Olympic doping scandal that would become a pandemic many years later, but sadly, she became a pariah in the world of amateur athletics because of her rare act of bravery. 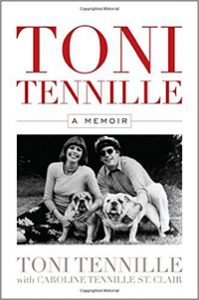 Toni Tennille: A Memoir by Toni Tennille. Back in the mid and late 70s, the Captain and Tennille ruled the pop charts with such hit records as “Love Will Keep Us Together”, “Muskrat Love” and “Do That To Me One More Time”. However, Toni Tennille’s life behind the music with her musical partner and husband Daryl “The Captain” Dragon was a life of dealing with his obsessive, compulsive tendencies, which took off a lot of the sheen from their glamorous public life as popular recording artists. This memoir tells Tennille’s story with a great deal of honesty and bravado, and could have been a perfect candidate for an episode of VH1’s “Behind the Music” series. 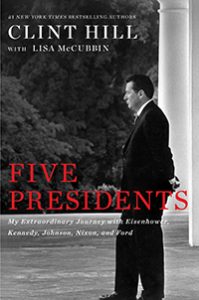 Five Presidents by Clint Hill. The life a Secret Service agent is a very high-pressured one, where agents sacrifice many long hours – and even their own lives – in order to protect the life of the President of the United States. Hill put together a fascinating memoir of his more than 15 years as a Secret Service agent, and what it was like to be the protector of presidents Eisenhower, Kennedy, Johnson, Nixon and Ford. Hill gives a first-hand look at each administration he served, and the joys, quirks and idiosyncrasies that went with them (the chapters about Lyndon Johnson are filled with plenty of the latter two). 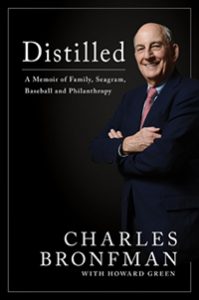 Distilled by Charles Bronfman. The 85-year-old Bronfman, the youngest child of Seagram distillery magnate and Canadian Jewish community leader Sam Bronfman, gives an engrossing account of what it was like to grow up as part of one of Canada’s most prominent business dynasties. There’s plenty of great details about how he helped put the Montreal Expos franchise together, his monumental personal clashes with his older brother Edgar on the many decisions they had to deal with that affected the family empire, and how he coped with the tragic death of his beloved wife Andrea in 2006 (which is probably one of the most heartbreaking parts of the book). 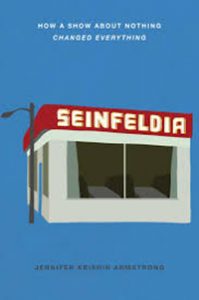 Seinfeldia by Jennifer Keishan Armstrong. Ever wondered how “Seinfeld” evolved from a show about nothing to one of the greatest sitcoms in television history? The answers are satisfyingly provided in Seinfeldia, which tells that story with a lot of fascinating behind-the-scenes details. You find out about the show’s bumpy road to its legendary status, and the origins of the show’s many popular episodes and characters, from the Soup Nazi, to “Festivus”, to “The Contest”. With books about The Mickey Mouse Club and the Mary Tyler Moore Show under her belt, Seinfeldia has cemented Jennifer Keishan Armstrong’s reputation as a top notch TV historian, and I look forward to the next classic TV show that she plans to commit between two covers.