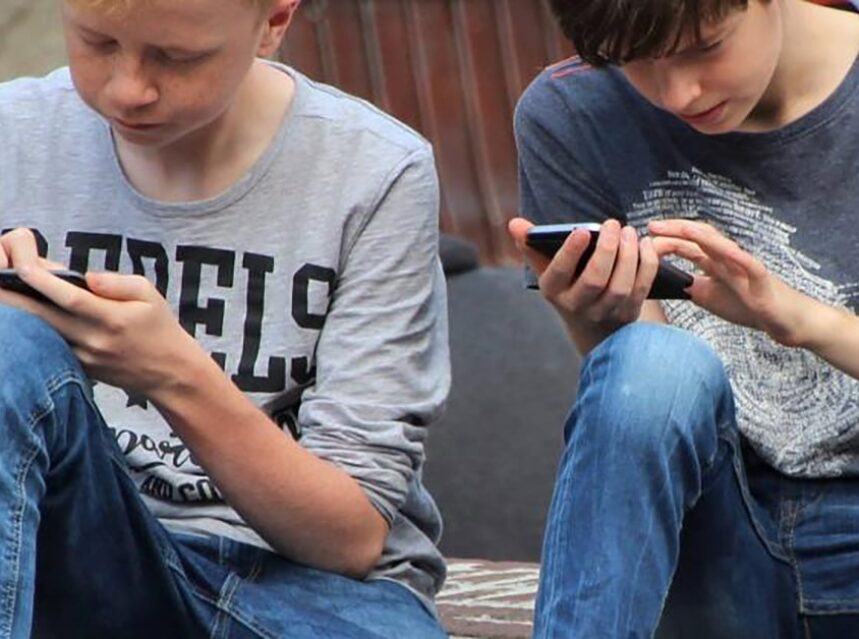 Humans have always loved to play games. Historians and archaeologists have discovered evidence of just about every civilization enjoying their own forms of interactive entertainment. Ancient Rome has given us some of the best evidence, with discoveries including a chess-like game called Latrunculi and one called Tabula that was similar to backgammon.

There are many reasons why we play games, including to blow off some steam, to have fun with friends, and to give our brains a workout. These have remained pretty consistent over time, though the types of games and how we play them have evolved.

In more recent years, video games have overtaken face-to-face board and card games in popularity, with the internet making them easier to play.

Despite an almost infinite amount of choice, many people still choose to play traditional games because they remain just as fun today as they were when they were first created. Many can be found online, including these popular choices.

Chess is a game that is associated with intelligence and cunning strategic brilliance. It can be a little tricky to get your head around the rules, with each piece being able to move in different ways on the board.

This is what makes chess so varied, with some experts estimating that there are more nearly 70 trillion possible game combinations after just 10 moves made. This also doesn’t account for the odd variants like chessboxing and 3D chess, which add in even more variables.

Chess remains popular in parks, clubs, and other social settings, but many people are also switching to playing online. This gives them the convenience of playing whenever and wherever they are, even if there is no one around to join them. Players can also use online chess sites to learn about different elements of the game and the many strategies that can be deployed.

Slot machines were invented over 100 years ago. Charles August Fey is credited with building the first one, though he is believed to have actually modified someone else’s work. Early machines were entirely mechanical and needed an employee to stand nearby to award prizes when the reels lined up in the right combinations.

While online slots share many similarities with the early mechanical games, modern variants offer much more variety to players. The popular Age of the Gods slot game contains much more detailed graphics on its reels than an older fruit machine and is packed with bonus features like “Athena Free Games” and the Age of the Gods Jackpot.

Meanwhile, other slot games are themed around popular TV shows and movies. The Who Wants to Be a Millionaire Megaways contains graphics, sounds, and bonus features that are heavily influenced by the hit game show.

Board games have been popular for centuries. One of the first recorded examples of a board game was Senet, which was found buried in Ancient Egyptian tombs and has been dated somewhere between 3,500 BC and 3,100 BC. In more recent history, games like Monopoly, Scrabble, and Risk have been enjoyed by generation after generation. While playing in person isn’t as popular as it used to be, these board games continue to sell millions of units each year.

However, more and more people are choosing to play online. The convenience of not having to tidy the pieces away after playing and the ability to compete with friends in another room, city, or even country are enticing prospects.

In recent years, the manufacturers of these popular board games have partnered with video game developers to create digital versions. Monopoly is one of the best-known examples of this, with a mobile app version that can be used to play the game in person or remotely.