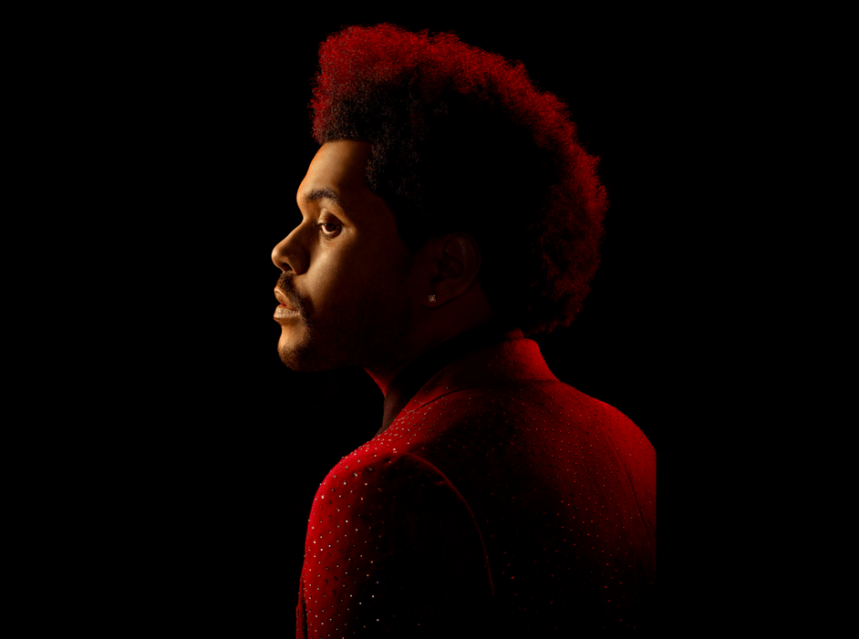 ORONTO, May 27, 2021 /CNW/ – Global superstar and SOCAN member The Weeknd has achieved yet another milestone by gaining five SOCAN Awards for his accomplishments in 2020, matching fellow SOCAN member Shawn Mendes as the most-awarded SOCAN member in a single year.

Honouring Canada’s most successful songwriters, composers and music publishers, the 32nd annual SOCAN Awards are being held online for the second year.

Follow @socanmusic on Facebook, Instagram and Twitter (#SOCANawards) and go to socanawards.com to join in the celebration of more than 50 award winners announced today and special performance by JJ Wilde of Eddie Schwartz’s “Hit Me With Your Best Shot.” Special virtual presentations will include SOCAN members Drake, Lido Pimienta, Shawn Mendes, OZ, Tenille Arts and many more music creators and publishers who exemplify the incredible domestic and international success of Canadian music creation.

“In a difficult year, the incredible work of Canada’s music creators and publishers has never been more important and meaningful,” said SOCAN interim CEO Jennifer Brown. “2020 reminded us of the deep connection we have with music and the huge role it plays in our mental and emotional health. We will continue to advocate for a country in which music creation is fairly valued and rewarded.”

Music fans can support music creators by donating to the official charitable partners of the SOCAN Awards, the Unison Benevolent Fund and the SOCAN Foundation, organizations that work to assist deserving musicians, music creators and music publishers in their lives and careers.

SOCAN Achievement Award winners are determined collaboratively between the SOCAN Board of Directors’ Membership Committee and the leaders of SOCAN’s Membership department. They receive “The SOCAN” – the world’s first and only music industry trophy that is also a musical instrument, incorporating five custom bronze crotales created by world-class percussion instrument maker SABIAN of New Brunswick.

The annual Gala de la SOCAN, which celebrates and honours the work of SOCAN’s Francophone members, will be held in a similar event later this year.

A complete list of winners can be found at 2021 SOCAN Awards.

About SOCAN
SOCAN is a rights management organization that connects more than four-million music creators, music publishers and visual artists worldwide and more than a quarter-million businesses and individuals in Canada. More than 175,000 songwriters, composers, music publishers and visual artists are its direct members, and over 100,000 organizations are Licensed To Play music across Canada.