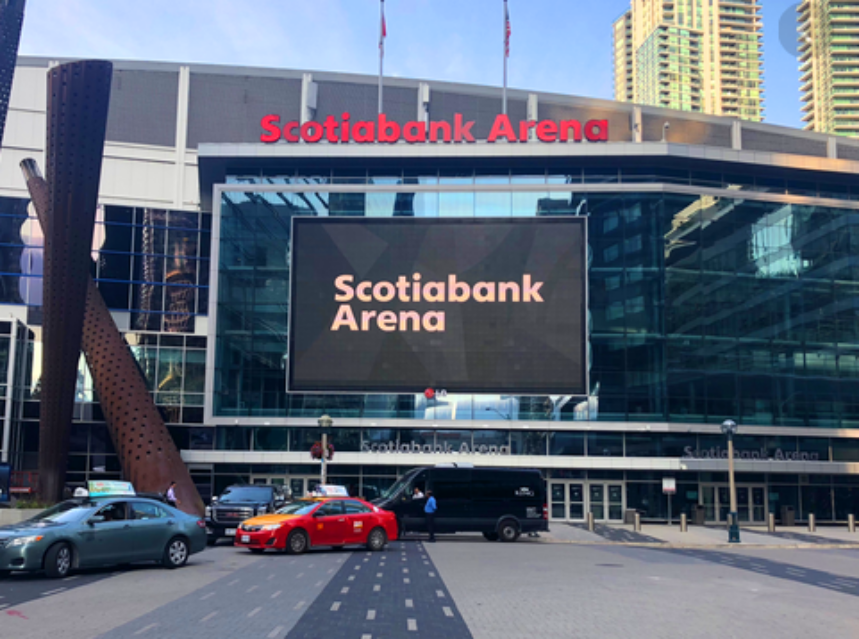 TORONTO, ON., July 21, 2020 — In recent days more than a dozen NHL players across several teams have been deemed Unfit To Play by their respective clubs. And with players being tested daily for COVID-19, fans have to wonder if this rash of missed practices could signal doom and gloom for the 2020 Stanley Cup championship slated to begin in less than two weeks.

As the NHL sees it, there are three scenarios in which a player is declared “unfit”.

Sports analyst Mike Toth says he’s not at all surprised by the league’s messaging leading up to this unprecedented battle for hockey’s holy grail.

“The NHL has always been more secretive than other leagues when it comes to injuries, so their COVID response isn’t a shock,” explains Toth.

“From a competitive standpoint, all leagues get more tight-lipped about injuries around play-off time, as they’re worried that too much information could put their team and players at a competitive disadvantage. The NHL is going straight into play-off hockey so, again, their response isn’t too surprising.”

Nine members of the Boston Bruins were declared Unfit To Play this past weekend and it has some wondering if the NHL is having a harder time managing the health of its players than commissioner Gary Bettman would like to admit.

But Toth sees it differently:

“The league is a business and the mandate of Gary Bettman is to get them into a position to play so the owners can recover some of their massive investment and the players can at least pull in some of their big salaries,” he says.

And what about conspiracy theorists who accuse the NHL and others of fudging the numbers for the sake of profits?

“I think [pro sports leagues] all realize that’s a dangerous game to play with the serious health risks to consider and so many prying media eyes watching to see how it all turns out,” says Toth.

Another sports analyst, Dana McKiel agrees that the league is trying to do the right thing on all counts.

“There will be daily testing for every person including players, administrators and team staff to hotel housekeepers as part of a protocol that includes a 167 pages of guidelines. The fact that the NHL is hosting in Canada has been an asset to Bettman and the Board of Governors knowing that COVID is well managed north of the border and is raging in the States.”

On August 1st the puck is supposed to drop and by October we’re expected to have a 2020 Stanley Cup champion. McKiel says the chances of that happening is very likely.

“Like the MLS and the NBA, the NHL came up with a very sound game plan including hub cities in Canada and a very important collective bargaining agreement signed just before,” says McKiel.

“Daily testing and assurance of Alberta and Ontario provincial health officers only sandbags confidence in the schedule.  Rogers Sportsnet, Sportsnet 360, Sportsnet 1, CBC and NBC coverage is a great indicator of that confidence too.”