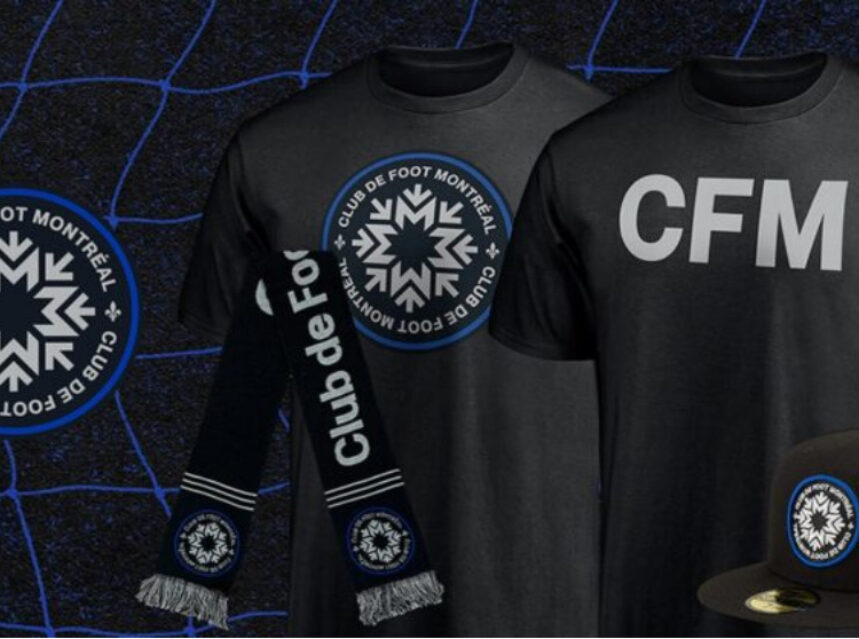 In a virtual media event that took place on January 15 at Place des Arts, team President and CEO Kevin Gilmore and Creative Director Justin Kingsley revealed the team’s new name and logo. The team will play under the name of the Club de Foot Montreal (CFM). Its new logo is a circular crest in black, gray and blue that resembles a snowflake and symbolizes the team’s identity with the city of Montreal. The new name is based on what French soccer fans call the sport, which is an abbreviation of “football”, the name for soccer that is used in Europe and the rest of the world.

“We want the team to act and function as a big league club in a global city on a global level. In order to make an impact, we need to retire the Impact,” said CFM owner Joey Saputo in a pre-recorded address. “We want to make global strides towards building a collective and break away from our comfort zone, in order to launch a living brand. So join CF Montreal and be part of a truly global, positive winning team.”

Mr. Gilmore stated that before a decision was reached regarding the team’s future branding, a great deal of market research was conducted, including with a number of the team’s loyal fans on what the team has meant to them, and what its responsibility should be as a pro sports team in the community.

“The new brand has to signify something, especially the impact of sports in the city and the province, and speaks to who we are. And we believe that mission has been accomplished,” he said.

As for the raison d’etre behind the team’s new snowflake-style logo, Mr. Kingsley believed that it was the right way to tell the story of the team and its connection to Montreal. “Like snowflakes in a storm, it make us keep going forward,” he said. “When it all comes together, we become an impenetrable wall and makes us defiantly different.”

As well, the launch event included the screening of a new promotional video for the team’s new branding campaign with its slogan “Droit devant/Always Forward”, and was presented in French, English and Mohawk.