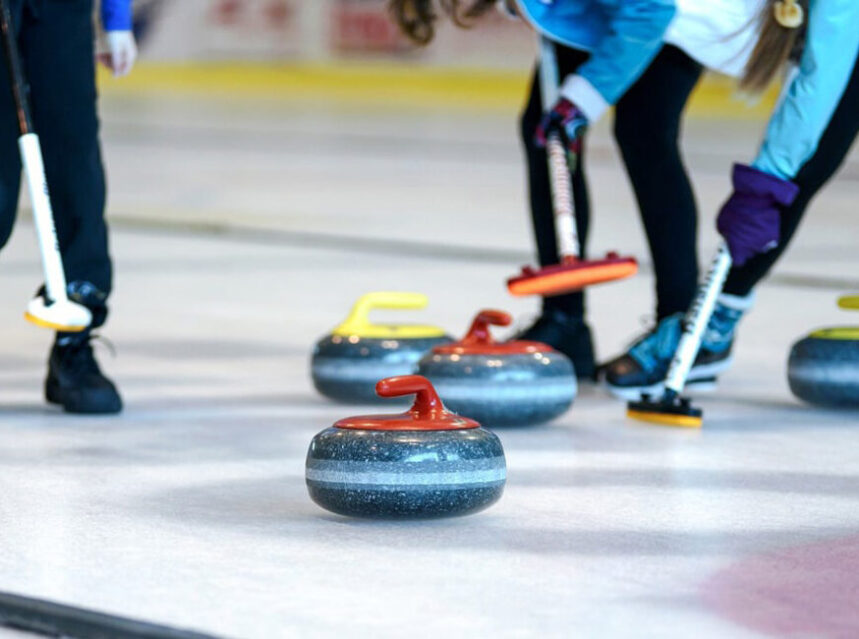 Sports are a central part of life in Toronto and Canada as a whole. Residents of Toronto will know all about this due to the presence of several major pro teams in the city. From the Raptors in the NBA to the Maple Leafs in the NHL, it is not hard to find exciting sports to follow.

One other sport that is very popular all over Canada is curling. It is arguably the most well-loved winter sport for many Canadians and one which attracts hardcore fans to it. The mix of strategy and skill is certainly something that appeals to many. Many people around Canada also love to bet on curling and the outcome of games.

Sports betting on curling in Canada

The recent explosion in online sports betting around the country has seen many sports become popular to wager on. Curling is certainly one of these for Canadians, who love the chance to get closer to the action and maybe win some money also.

Before you decide which curling markets to wager on though, it is key to choose from the best online sportsbooks for Canadian bettors to use such as Superlenny.com/ca. This will ensure you have the best experience whilst also getting the best odds. If you do not fancy all the work of comparing the myriad sportsbooks out there manually, try using an online comparison site to help.

Once you have found a reputable online sportsbook to use, you need to know which teams are the best to back. This is especially true for international curling tournaments like the World Championships or Olympic Games. But who are the top national curling teams to know about?

Canada is proud to boast the most successful curling teams ever and ones which have multiple medals to their name. This is true for both the men’s and women’s team – the Canadian men’s team have 36 World Championship wins to their name, while the women have 17.

Canada always turns out strong, tactically sound and well-organized teams in major competitions and this makes them worth looking out for. While there have been some amazing Canadian sports champions in the past, curling legends like Kevin Martin really stand out. With names like Kevin Koe, Brendan Bilowska and Brad Gushue now coming through, Canadian curling is in good hands. Their current high standing in the World Rankings is proof of that.

When it comes to strong national curling teams around the world, Sweden also deserve a mention. At present this country sits at top spot in the World Rankings for both the men’s and women’s teams. Sweden also boast a fine history in this sport and have been at the top end of most tournaments since it was created.

The Swedish men’s team have 30 medals to their name (which includes 11 European Championships). When you also add in 3 Olympic Golds for the women’s team (most recently in 2018), then it gets even more impressive. With top players like Niklas Edin and Anna Hasselborg going strong still, they are likely to remain at the top of the sport moving forward.

One national team who is always worth checking out in national events is Switzerland. They boast a fine history in curling which has given them a decent platform for modern day success. A 2013 World Championship win for the men’s team shows how good they can be on their day, as does an Olympic gold in 1998. Currently, they are riding high again and sit at the top end of the World Rankings for the men’s and women’s game.

Notable players to follow currently are Peter de Cruz (who bagged a Bronze medal for the Swiss team at 2018’s Olympics) and Silvana Tirinzoni. Tirinzoni is the current women’s World Champion skip and a real talent on the ice. With players like this on the side, they always look to put on a strong showing at the major tournaments.

Curling is a truly international sport

While it might not have come to the whole world’s attention until recently, curling has been big news in Canada for a while. It is a sport which has really picked up more press since being included in the Olympics again in 1998. With so many other international tournaments to bet on and so many amazing teams to follow, it is no wonder it continues to go from strength to strength.