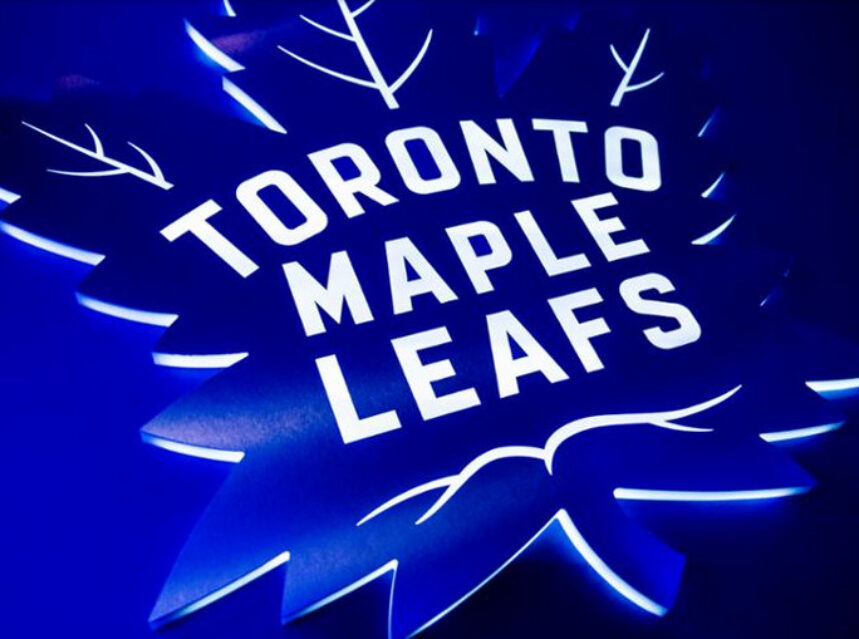 The team’s training camp on-ice activities care being held at the Ford Performance Centre in Etobicoke and continue through Tuesday, January 12.

The Maple Leafs will open their regular season schedule on Wednesday, January 13 at Scotiabank Arena in Toronto when they face off against the Montreal Canadiens.