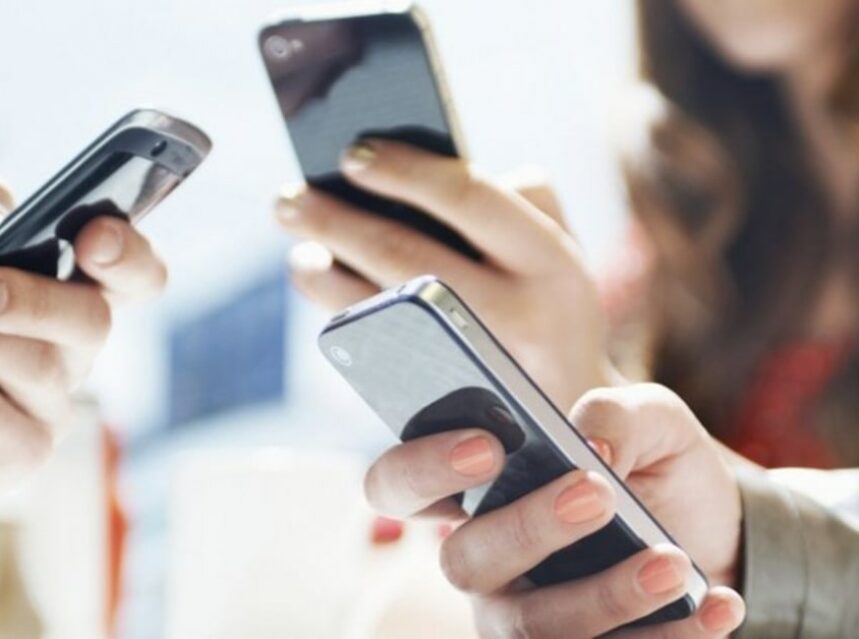 App usage – With the holiday season in full swing, Canadians are increasingly turning to their phones using mobile on-demand apps to streamline their tasks and checking off their to-do lists. New research from global mobile payments leader PayPal reveals that Canadian mobile app users on average spend at least $2,500 annually on apps for everyday tasks. Coming in particularly handy over the holidays are apps for travel, cab rides, food and grocery delivery, cleaning, laundry, and at-home beauty services.

As the mobile on-demand economy continues to grow, the PayPal Canada study reveals half of Canadians rely on an average of three on-demand apps, a trend that continues to accelerate. Recent data found Canadian mobile app usage has grown by 74 per cent in the past two years accounting for nearly half of global internet traffic last year1.

“The power of mobile apps is transforming how we live our lives. From meal delivery, to ordering cabs and cleaning services, many services are now at the touch of our fingertips; they help free up time in our busy schedules,” said Nancy Sahota, PayPal Canada’s Head of Consumer Segment. “At PayPal, we are focused on making mobile payments on apps and websites seamless so that people can focus on what really matters—like the joy of the holiday season.”

Mobile apps are defining a new lifestyle trend with more and more Canadians incorporating mobile on-demand apps into their daily routines to streamline daily chores and tasks. With holiday demands and endless to-do lists, it’s no wonder that one in five Canadians have started using mobile apps for their laundry and dry-cleaning (22%), beauty services (21%), and grocery delivery (19%) and these numbers are likely to increase during the holidays to free up time better spent enjoying with friends and family.

Men versus Women: who relies more on apps

The data reveals that men are leading the charge when it comes to on-demand task-based app usage. The study reveals men are significantly more likely than women to rely on mobile on-demand apps to tackle day-to-day tasks.

“In today’s busy environment, we are witnessing an explosion in the use of food delivery apps, a trend that did not exist five years back,” notes Sahota. Some of the first mobile on-demand apps developed – specifically food and beverage apps – continue to drive usage with 70 per cent of Canadians taking their morning meal on the go by ordering coffee and breakfast items. Nearly two out of three Canadians are using mobile apps like UberEats and Foodora for food and meal delivery (63%).

In British Columbia, using mobile apps to streamline the morning routine is even more prevalent with 78 per cent usage whereas those in Quebec are the least likely to use mobile apps to order coffee or breakfast items (54%).

Going further, the survey found a huge proportion of Millennials turning to mobile solutions, with 77 per cent of them using food and meal delivery apps, versus 43 per cent of Boomers.

From arriving in style to parking with ease

As the holiday season comes into full effect, Canadians will plan their holiday events and gatherings and likely use cabs to get to where they need to be as quickly as possible. The study reveals more than two thirds (69%) of Canadians rely on mobile apps for taxi or rideshare services, such as Uber or Lyft and these numbers are likely to spike during the holidays when festivities rise.

Parking apps are seeing greater adoptions. Nearly half of Canadians (49%) are using mobile apps for parking, such as Green P or EasyPark. This is not only a trend in urban centres. Three quarters (76%) of urbanites use mobile apps for taxis and rideshares, while 64 per cent of their suburban counterparts, and 52 per cent of those in rural areas, do the same. However, both urban (51%) and suburban (48%) Canadians prefer the convenience of paying for parking through an app.