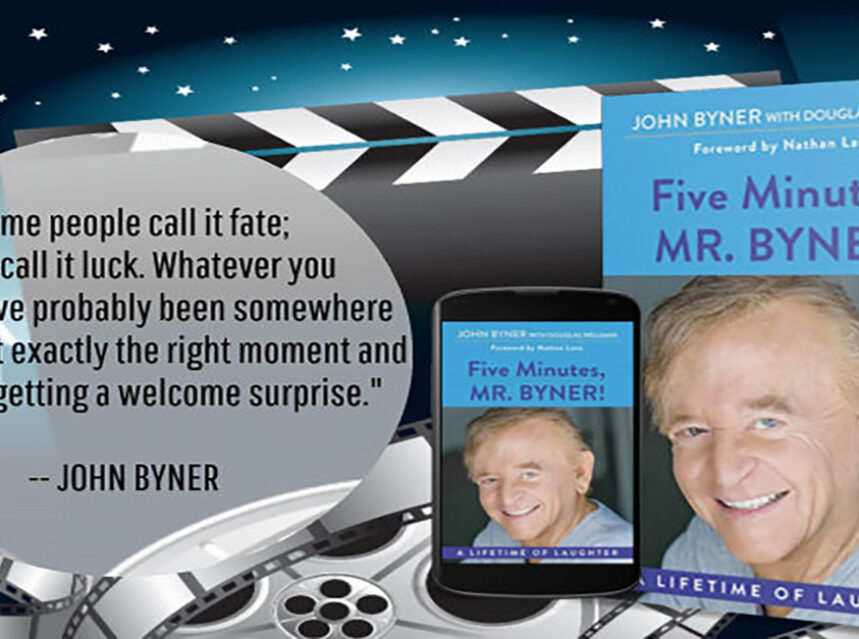 I have to admit, I watched a lot of television throughout the 1970s.

Whether they were sitcoms, dramas, variety shows, cartoons, game shows or movies of the week, when I wasn’t in school or hanging out with my friends, I was glued to the tube. In fact, I was a couch potato before that term was coined!

Back in the 70s, Montreal TV viewers had a limited choice of channels; there were the border station affiliates for CBS, NBC, ABC and PBS, as well as CBC-6, CFCF-12, Radio-Canada and Tele-Metropole (later TVA). Yet, there was never a lack of programming to choose from. In fact, you can tell what time of the year it was according to the TV schedule. September meant the launch of a plethora of new prime time and Saturday morning shows to hopefully last us for the next 39 weeks; January meant the introduction of the mid-season replacement shows to fill the gaps left by the new fall shows that fell to early cancellation by their respective networks; and June meant the coming of the summer replacement shows, which filled those gaps in the schedule caused by returning or cancelled shows for the next three months until the TV programming circle resumed the following September.

Regarding the latter genre, it felt like a TV vacation. Summer replacement shows were mainly variety shows of a light-hearted nature, that were hosted by entertainers who were well known, but had a medium degree of success appearing on TV variety specials, guest shots on prime time programs, the late night talk show circuit, nightclubs or as recording artists. The list of those summer replacement hosts was quite impressive and eclectic at times: Glen Campbell, Jerry Reed, Clifton Davis & Melba Moore, the Manhattan Transfer, Ken Berry, Bobby Darin, Marilyn McCoo & Billy Davis, Jr., and the Jacksons.

But it was one summer replacement show that really stuck with me. In the summer of 1972, CBS aired a comedy/variety show hosted by a comedian named John Byner. “The John Byner Comedy Hour” wasn’t a flashy, dazzling type of summer replacement variety show. It consisted mostly of comedy sketches featuring Byner and his cast of regulars, in which he did a whole variety of original characters. Also, I enjoyed when they segued from sketch to sketch showing the cast moving around scenery in fast-motion photography with accompanying music that was just as fast and frenetic. But overall, the show was funny because of how Byner’s chameleon nature carried each sketch. In fact, me along with a couple of my friends liked the show so much, that we regularly recreated some of its sketches in front of our grade 4 class at Gardenview Elementary School.

Since that summer, Byner appeared on a number of TV specials and talk shows (and was a favorite of the late Ed Sullivan, and appeared on his top rated variety show 17 times since 1964), entertaining audiences with his quick wit and dead-on impersonations of such celebrities as Sullivan, Dean Martin, Bing Crosby and John Wayne. As well, he provided the voices for a number of cartoon characters, including “The Ant and the Aardvark” (it was Byner, not Jackie Mason, who did the voice of the aardvark); he had a semi-regular role on the controversial ABC sitcom “Soap”; he hosted an edgy comedy sketch show on CTV called “Bizarre”; appeared in movies with Henry Fonda, Burt Reynolds and Jeff Goldblum; and even had a role in a Broadway play, the 2004 production of a musical version of Aristophanes’ ancient play “The Frogs”, which he co-starred with Nathan Lane.

Indeed, John Byner had a steady show business career for about 50 years, in which he happily provided – and got plenty of – laughs that lasted a lifetime. And it’s that lifetime of laughter he fondly chronicles in his entertaining memoir Five Minutes, Mr. Byner!

Byner was born John Biener in 1937, and resided in the Long Island region of New York throughout most of his formative years. Although he had a relatively good upbringing, Byner always knew since his school days that he wanted to be an entertainer and make people laugh. When he signed up to serve in the navy during the mid-50s, he sharpened his performing and impression skills first at boot camp, then at radio teletype school, and then as a radioman onboard a submarine rescue vessel.

By the time of his discharge from the Navy, the 60s happened, and Byner performed at clubs in the northeastern U.S. But it was in 1964 when he got his two biggest breaks: touring the country as part of an impressive bill that included Harry James, Buddy Rich and Nina Simone; and his first appearance on the Ed Sullivan Show. That portion of the book begins Byner’s string of behind-the-scenes anecdotes that makes his book so enjoyable to read. And that’s especially so when it comes to the Sullivan show, and the incredible luck he had when he landed that first on air appearance. On March 1 of that year, Byner got the chance to audition his act at CBS Studio 50, where the show was produced, during the dress rehearsal segment. As he was ready to go home after the “audition”, Jack Babb, the show’s talent coordinator, appeared in his dressing room and told him that Sullivan (aka “the old man”) liked his act so much that he wanted Byner to appear on the show … but on that night’s show, which was about to go on the air live in just two hours’ time.

Needless to say, Byner killed with his act that fateful night in March of 1964 and set the stage for a long career in comedy. What I liked about Byner’s recounting of that phase in his career is his word-for-word transcription of the routine he performed on the show in 1967, which spoofed a typical Sullivan broadcast that featured a number of acts, including an Italian acrobatic duo called the Barzoni Brothers, but had to cut the act in half due to time constraints (“It’s-a not the same-a without my brother”.). It’s funny to read, but it’s even funnier when you see the actual video clip of this performance.

As well, Byner recounts the good fortune he had meeting up with many well-known celebrities throughout his career. My favorite story dealt with his meeting with Rod Steiger, who was one of the actors he did a dead-on impression of. At a cocktail party in L.A., Byner finally had that opportunity to meet with Steiger. When a mutual friend introduced each other and said Byner did an impersonation of him, Steiger asked if he impersonated him as the lead role in “The Pawnbroker”, one of his best-known movies. When Byner admitted that he didn’t do that impersonation, Steiger tersely replied “Then you don’t do me” and abruptly ended the conversation.

Basically, this is the gist of the book and for showbiz memoir enthusiasts, they will certainly be satisfied with the wealth of stories Byner provides. It shows that this New Yorker built himself an impressive career in entertainment based on incredible talent and a good deal of luck, and he enjoyed every minute of it. So if you have enjoyed watching John Byner since The Ed Sullivan Show, or The John Byner Comedy Hour, or Bizarre, get ready as he once again takes the stage with Five Minutes, Mr. Byner! You’ll be glad you did.