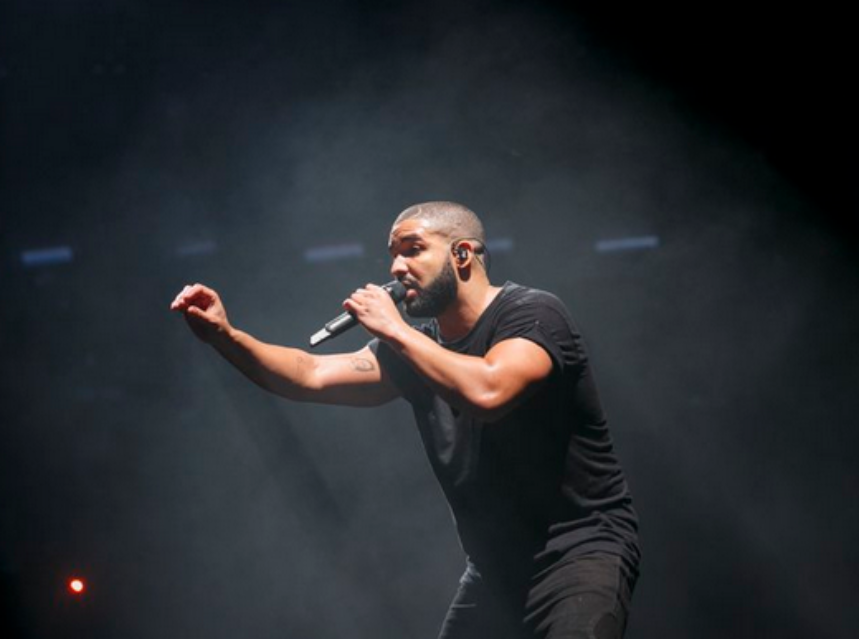 TORONTO, ON, APRIL 26, 2020 – Toronto mega-star Drake is one of the last major Canadian personas to be added to tonight’s broadcast and livestream of ‘Stronger Together, Tous Ensemble’ The unprecedented Canadian mega-special will featuring arguably the country’s largest talent pool ever assembled is 90-minute national broadcast saluting workers combatting COVID-19 on the frontlines and raising funds for Food Banks Canada.

Spotify’s ‘Artist of the Decade,’ Drake will close out the show with a message for Canadians. The benefit featuring a virtual who’s who of over 70 Canadian artists and athletes, airs Sunday April 26, 2020 at 6:30 pm. on numerous English and French Canadian TV channels asd well as streaming and radio platforms, including CTV, CBC.ca, CTV.ca, ET Canada and CP24.

The COVID-19 special also includes iconic Canadian music legends Geddy Lee, Bryan Adams, Celine Dion, Robbie Robertson, Burton Cummings, as well as numerous other popular bands, musicians, comedians, famous athletes and more. And there is no telling whether even more superstars will put in an appearance, although there is only a scattering of remaining big-name acts yet to sign on, including another Toronto music hitmaker, The Weeknd.

The event honouring frontline workers, is in support of Food Banks Canada’s $150-million campaign to provide immediate support to food banks across Canada during the COVID-19 pandemic.

“Front-line workers, across so many sectors, including food banking, have been drastically impacted by COVID-19,” says Chris Hatch, CEO of Food Banks Canada. “They need our support and we are thankful for Stronger Together, Tous Ensemble for helping our most vulnerable neighbours.”

The virtual TV special is a collaborative production by Bell Media Studios, Insight Productions, and CBC/Radio-Canada, and it will air over more than 24 TV, radio and streaming platforms. All broadcasters have donated their airtime for the 90-minute, commercial-free presentation.