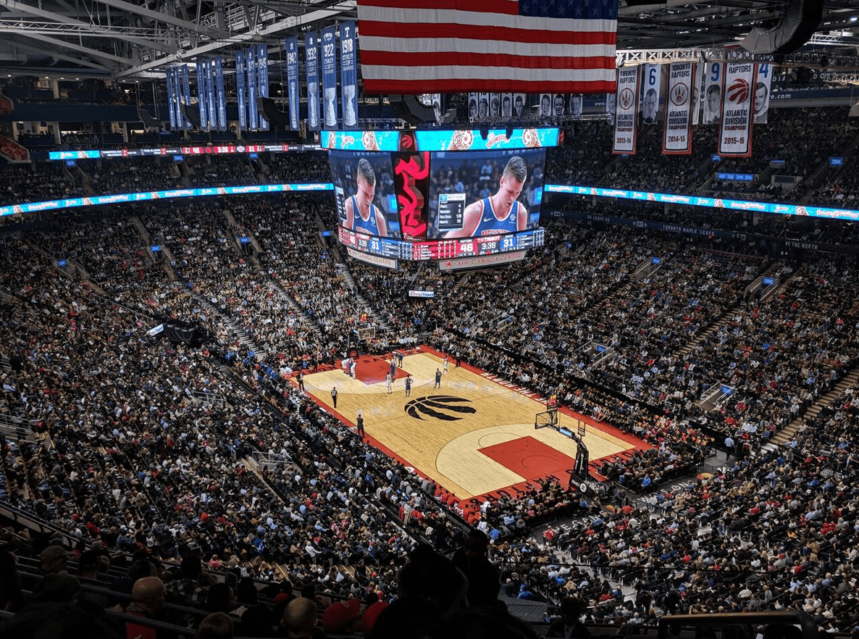 If you are a seasoned basketball fan, you must already have wind of the strange matter surrounding the Toronto Raptors. Although most NBA draft picks have reached or are en route to formalizing their deals with their teams, this is not the case for the Cameroonian professional basketball player, Christian Koloko.

Koloko was drafted by the Raptors as their only pick in the 2022 NBA Draft but they now seem to be disinterested in him. He has a top-notch court performance, which can be based on his scores in the NBA 2K23 Raptors’ Summer League. Though the matches are long over, you can use the current bet365 promo code to bet on other exciting NBA games.

Koloko averaged 12.7 points in 36 minutes, and 6.8 rebounds with 2.9 steals and 3.6 blocks. Thus, going by his performance, there is no big difference between him, and a player drafted at number. 28.

With this information, and the potential of him being a great talent for the raptors you may reason to wonder why they still are reluctant to seal a deal with him. So what is happening here?

The looming uncertainty with Kevin Durant

Since highly sought-after Durant requested a trade from the Brooklyn Nets on June 30, other NBA big wigs have been in a race to acquire him, including the Toronto Raptors.

The raptors are considered to be among the top contenders for the athlete, and believed to have adequate resources to acquire the two-time Finals MVP.

With a new season fast approaching, there is no clarity yet whether the play will remain in Nets as his contract has four more years to expire. Further, the Nets previously released a statement distancing themselves from any trade discussions concerning Durant.

It may be to say that they either came to a suitable agreement or equally, none. However, it remains a puzzle, but it is clear that the Raptors want flexibility in case a chance to sign up the star arises.

Koloko was selected in the 33rd pick in the 2022 NBA draft which is a second-round pick. Often, players in this round don’t have a pre-determined contract structure, which allows the teams more salary flexibility.

Other players chosen in the 31, 32, and 34 draft positions already have their contracts, amounting to over $8.2 Million. However, as the Raptors have no cap space, they may be forced to sign him up for a minimum 2-year contract worth $2.7 million without triggering the hard cap. But if his talent’s value is anything to go by, this is a slap in the face.

Thus, he may have to wait before he gets the best offer.