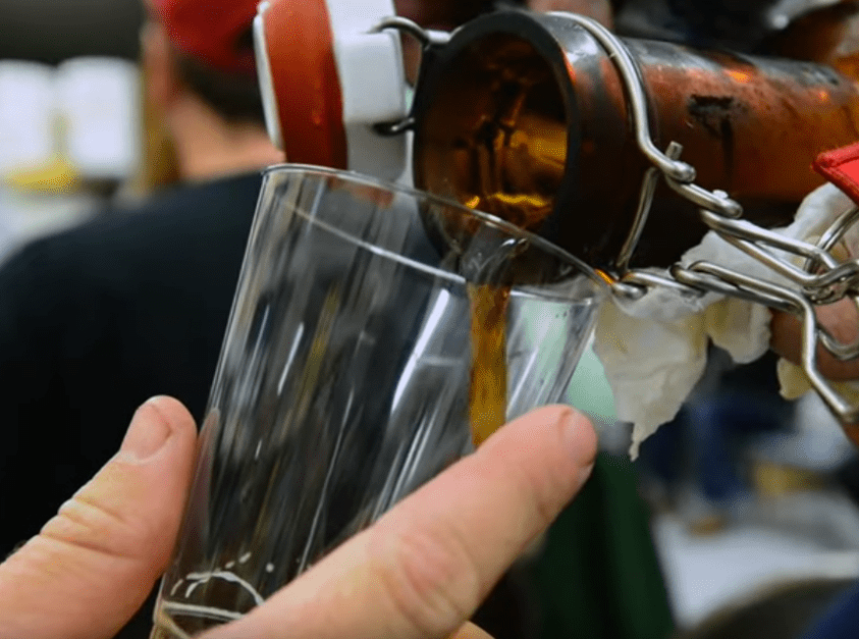 In the last few decades, a singular movement took place in the United States and other parts of the world, including Canada. It was an industrial and commercial trend and—and very significantly—a cultural phenomenon. I am referring to the emergence of the craft beer or the microbrewery experience, launched by beer enthusiasts and supported by a large segment of young and middle-aged people who were dissatisfied with the dull and unimaginative offerings of the big beer companies. “Brewmance,” directed by Christo Brock, focuses on the development of this American—and worldwide phenomenon by following the vicissitudes of a few independent breweries, particularly in Long Beach, California.

“Beer was incredibly boring in the U.S. for many decades, culminating with bland, generic beers in the 1970s that were dominated by large industrial giants. It was in this climate that several intrepid homebrewers led by the impish Charlie Papazian in Colorado started brewing beers that they couldn’t find anywhere else. And so began a revolution that could have only happened in America,” says Christo in reference to this process initiated by a few homebrewers and that has grown to the extent that their products now have an important presence not only in specialized beer festivals but in regular bars and can even be found in local 7-Eleven across the U.S.

However, the beginnings were not easy. “It took me twenty calls to get one case sold to a bar,” recalls Boston Brewing’s Jim Koch. Another group, the one making Liberation Beer, had to face some legal challenges. Others had to deliver their product themselves; no commercial distributor would be interested in defying the large beer companies.

The list of these emerging homebrewers who eventually became small and medium-size entrepreneurs is interesting too. There is a Christian father-and-son team, a retired rock star, and one who has had some troubled teenage experiences who found a new meaning in making beer.

This documentary also brings some technical information on the beer-making process, highlighting the roles of its various components and how their presence in different amounts provide the nuances in bitterness, sweetness, and aroma, essential aspects of a good beer.

“Brewmance” is recommended to all who are interested in beer, especially those who are increasingly attracted to products offered by microbreweries (which are also very much present in the beer market in Montreal and Quebec) and those who may be interested in the craft beer phenomenon as a cultural movement.

This movie is available on VOD on the following platforms: Apple TV (iTunes), Google Play, Microsoft Store, and Vimeo On Demand. Duration: 102 min