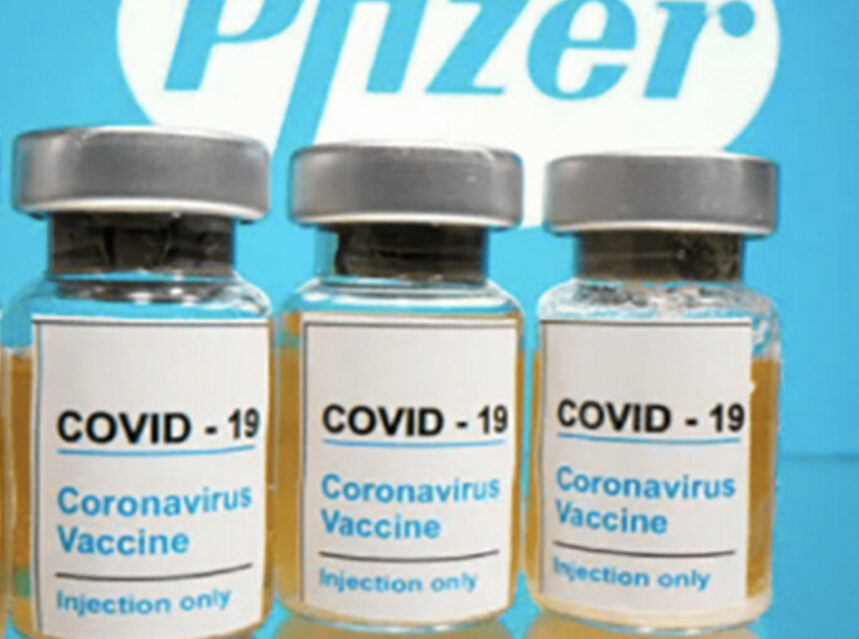 Pfizer has released a statement saying their vaccine is now 95% effective and they are seeking approval for distribution to the elderly and those most at risk of dying from the virus.

Pfizer have not released any trial information from studies, and the results have not been tested or analyzed by any independent experts. Last week on November 9, the pharmaceutical giant said their vaccine was 90% effective and now after more testing they have improved on those results.

The Canadian government has pre-ordered millions of doses of the vaccine from Pfizer along with other companies producing the vaccine.

Prime Minister Justin Trudeau said Pfizer is ‘one of a broad range of candidates’ they have secured access to should they prove to be successful.

Pfizer has collaborated with Germany’s BioNTech and they are working on one of 10 potential vaccines around the world in late-stage testing.

Pfizer has stated that their vaccine is 94% effective for people over the age of 65, however it is not clear on how the company has determined this figure.

Also this week Moderna Inc. have released a statement that their vaccine is also 94.5% effective.

Their have been no serious side effects from the Pfizer vaccine other than fatigue after receiving the second dose of the vaccine. Over 44,000 people have been tested to date in the United States and other countries.

Pfizer plans on producing over 50 million doses this year and 1.3 billion doses in the year 2021.

The first vaccines offered will be to the elderly and those who are at high risk of dying from the disease.