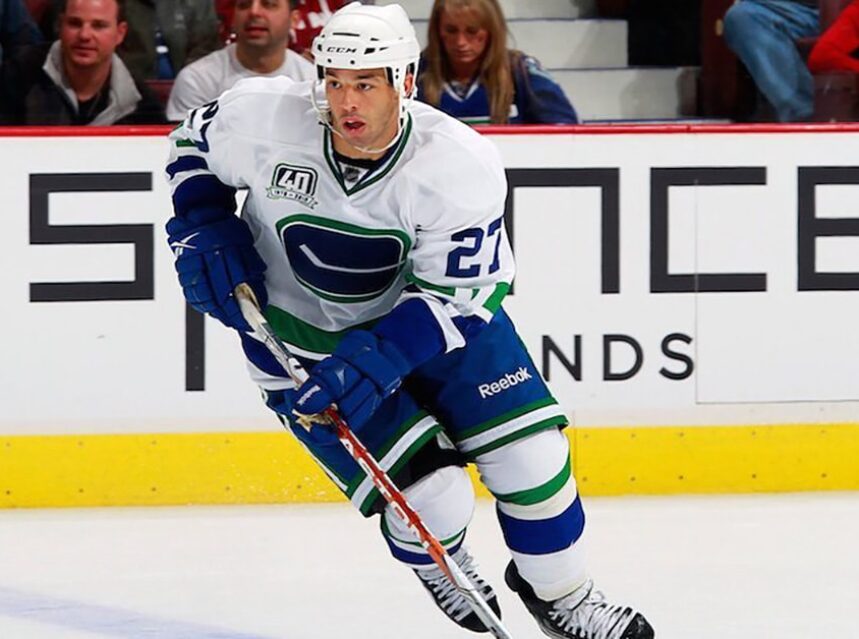 In September 2020, the Toronto Maple Leafs announced that Manny Malhotra would be the new assistant coach to Sheldon Keef. In being appointed, the 40-year-old former NHL star replaces Paul McFarland, who recently became the head coach of the Kingston Frontenacs. Interestingly, the decision to bring in Malhotra has been met with widespread positivity, as many have recognized his undeniable potential in a coaching position. So, let’s take a look at how the Mississauga-born former professional could help to alter the Leafs’ fortunes.

A wealth of NHL experience

During his playing his days, there’s a perception that Malhotra was a natural-born coach, taking it upon himself to lead during matches. In turn, this strengthened the belief that branching out into the tactical side of hockey awaited him upon retirement. During his competitive career as a player, the now 40-year-old was first drafted by the New York Rangers back in 1998. Following that, he would go on to play for an additional six NHL teams.

Although he failed to win the sport’s most sought-after honours during his career, Malhotra retired from professional hockey as one of the league’s best faceoff men, according to Mississauga.com. Moreover, outside of games, attention to detail has always been a trait of the 40-year-old. Fundamentally, this is why he has established himself as a highly-promising NHL coach.

Although he comes in to work alongside Keef, the link-up could prove fruitful to all of the involved parties. For Malhotra, the move to the Toronto Maple Leafs is a forward step, as it will be the first time in his coaching tenure that he’ll be on the bench, having been a player development coach for the Vancouver Canucks.

Malhotra and the Bay Street Bullies Could be an Ideal Match

Over the last few years, the Leafs have gone through a period of transition in their pursuit of a sixth division championship. In November 2019, Keefe was announced as the new head coach for the Bay Street Bullies, replacing Mike Babcock. Despite sustained regular-season success under the 57-year-old, the Hockey Writers report that Keef enjoyed a record-breaking start to his reign.

Positively, this demonstrates that the Bay Street Bullies are capable of adapting to change. In Malhotra, Kevin Bieksa – a former NHL defenceman – believes that the Leafs’ have acquired a respected voice for the bench, as per Sportsnet. The 40-year-old has a track record regarding player improvement, having developed Bo Horvat’s in-the-dot work at the Canucks.

Ahead of the 2020-21 season, the team’s supporters will be hopeful that Malhotra’s arrival will be the catalyst in the Maple Leafs clinching their 14th Stanley Cup. However, in order to end a 54-year wait, the Bay Street Bullies will need to overcome numerous sides, including Tampa Bay Lightning, who were among the favorites going into the playoffs in the hockey betting due to their strong regular season record.

An Injection of Youth and New Ideas

Ultimately, few can argue that the appointment of one of the NFL’s most promising coaches to support Keef won’t benefit the Toronto Maple Leafs. While, of course, Malhotra won’t guarantee success, his arrival is a signal of intent from the 13-time Stanley Cup winners. Crucially, with a history of developing players, those on the Leafs’ roster should be full of excitement to work with their new assistant head coach.

Canadian sports champions through the years