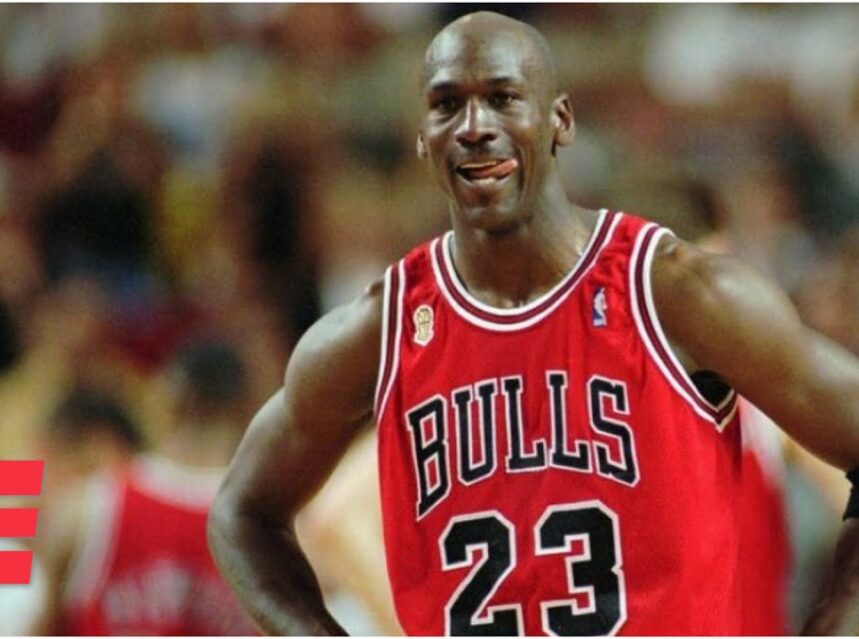 The Chicago Bulls are probably the most recognised NBA team to play out of the Eastern Conference Central Division. The elite basketball team is famously known for having one of the NBA’s greatest dynasties, thanks to their six NBA championship wins between 1991 and 1998. It’s safe to say that the Bulls golden age was during the 1990’s, and it was during this era that the Bulls contributed to the global rise in popularity of professional basketball sports and the NBA.

The History of The Chicago Bulls

When you talk about the Chicago Bulls, especially during their glory days in the 80’s and 90’s, it’s hard not to think about the immensely skilled and highly respected Hall Of Famers who led the Bulls to victory. Michael Jordan, Scottie Pippen, and coach Phil Jackson led the team to win all six championships; something must have rubbed off on the team as they remain the only NBA franchise to win multiple championships without losing an NBA Finals series.

A Look at Michael Jordan’s Career

Michael Jordan is arguably one of the most well-known NBA players of all time, garnering affectionate nicknames from his fans such as Black Cat, His Airness, and G.O.A.T. These names aren’t surprising given his astonishing skills as a scorer and his superior leaping ability that enabled him to perform flawless slam dunks. Jordan’s athletic career has simply been one award after another, and his list of accolades seem almost endless.

His successful basketball career led Michael Jordan to become one of the most well-marketed athletes of his generation, creating a product endorsement enterprise that remains popular to this day: Nike Air Jordan sneakers. Not only did his success lend its hand to product endorsement deals, but MJ also found himself landing lead roles on the big screen when he stared as himself in the 1996 live-action animated film Space Jam, and later released his Emmy Award-winning documentary miniseries, The Last Dance (2020). Combining these achievements with his part-ownership of basketball teams and other assets, Jordan became the first billionaire player in NBA history. To this day, his net worth is over $1.6 billion, placing him as the fifth-richest African American behind Robert F. Smith, David Steward, Oprah Winfrey, and Kanye West.

What Do Others Think of Jordan?

Michael Jordan isn’t just adored by his loyal fans; fellow NBA players have also praised him for his skills on the court, as well as his personal attitude towards life. In a recent interview with Betway Insider, Charles Oakley who played for Toronto Raptors, reported that Michael Jordan was the best teammate he ever played with. After commenting about how often the two players messed around with each other, Oakley admitted that they’d never cross the line when it came to their friendship because “there’s so much respect. We’re just tight, we don’t fight, we don’t do this or that, we’re just the best of friends.”

It seems that not everyone respected MJ as much as Oakley. The on-court partnership between Jordan and Scottie Pippen seemed to have worked extremely well, however it appears there was a deep rivalry between the two of them that has now come to light on social media.

As it stands, the Chicago Bulls are currently playing outstanding basketball and are still proving to the world of NBA that they’re a team to be reckoned with. The Bulls are dedicated, fight hard, show up in shape and full of determination, proving to their fans that their support is well placed, even 20+ years after the end of the ‘Michael Jordan Era’.