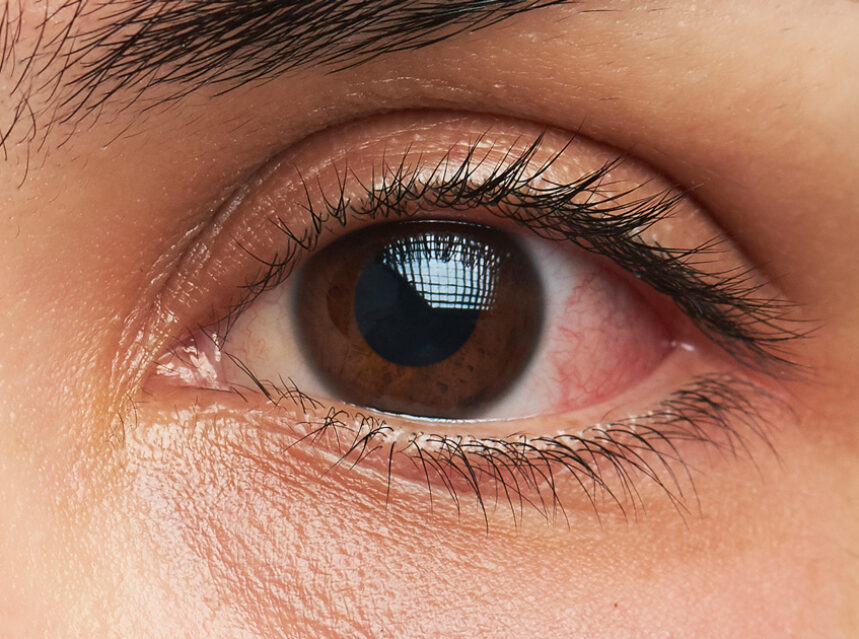 A 24-year-old model from Ottawa is on the verge of losing her eye after getting the white part of her eye tattooed purple. Catt Gallinger has been suffering from pain, swelling, and partial blindness since her tattoo artist boyfriend botched the job.

It’s been two months since Catt Gallinger tried to get a tattoo on her eyeball but the pain and her eyesight have both got worse. She had a very unfortunate and unexpected reaction to the tattooing and some of the ink was placed not just on the surface of the eye but actually penetrated the eye and has caused quite significant damage.

At this point Gallinger says she’d rather have her eye taken out if she has to continue living like this. After the procedure was botched and her story went viral, it prompted the eye physicians and surgeons of Ontario to call for a ban on this type of body altercation.

Dr. Jordan Cheskes told Global News, “We’d rather be leaders in legislation to ban the risky practice of eye tattoos rather than be leaders and have to deal with the complications of eye tattoos.”

Dr. Cheskes applauds Gallinger’s courage in going public, saying her story could save others from making the same mistake, but he says a ban is the only way to prevent others from taking the risk. Ontario would be the first province to do that. Eye tattoos aren’t exactly a mainstream trend, but it growing in popularity around the world

In order to get an eye tattoo, you have to slide a needle in and hopefully in through the one millimetre gap, and then you inject the dye and you let that dye fill the area.

Gallinger is scheduled to have a sedated procedure to have the ink removed but she says it was not worth it, at all.