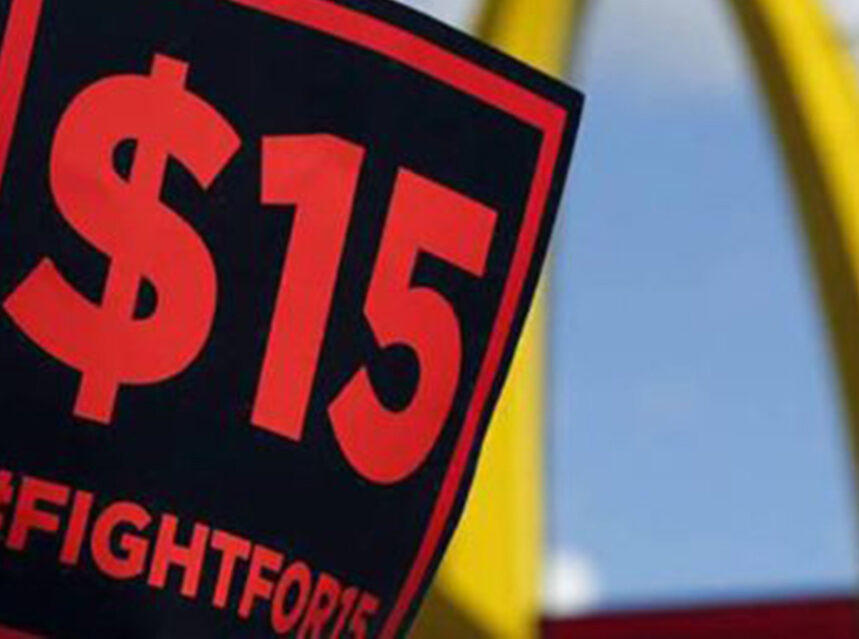 Ontario Increases Minimum Wage – Minimum wage workers in this province are a bit closer to a raise. Bill 148, The Fair Workplace Better Jobs Act, is a bill that will bring major labour reforms to Ontario was passed in Queen’s Park in Toronto today.

The legislation centres around a minimum wage hike from the current $11.60 an hour to $14 in January 2018 and finally, $15 an hour by 2019. It also includes equal pay for part-time workers, increased vacation entitlements and expanded personal emergency leave.

The hike has faced a lot of backlash from small businesses and other critics but the government has promised to slash the small business tax to ease the transition. The Progressive Conservative party voted against the bill as well, saying it’s going to slow the economy, drive costs up for consumers and it could cost tens of thousands of jobs. PC Labour Critic John Yakabuski points to a number of studies, including one by the Financial Accountability Office that point to job losses.

Ontario’s Labour Minister Kevin Flynn says, “While the rest of the province is doing very, very well, there was a number of us that just were not doing well at all. There’s people struggling working two and three temporary jobs, trying to cobble together 34, 35, 40 hours a week, and they just weren’t earning enough to pay their basics. They put in the work, they put in the hours, now they can at least pay for the basics.”

Flynn says if Ontarians make more money, they will spend more at big businesses, but the opposition says, this is premier Kathleen Wynne trying to win more votes ahead of the next election.

A rally outside of Queen’s Park this afternoon by the labour movement shows she may be getting some support from that sector but critics say it may come at a cost of votes and donations from big business.